Asset Base Of Defunct Microfinance Firms, Others Short By Ghc4billion – Receiver 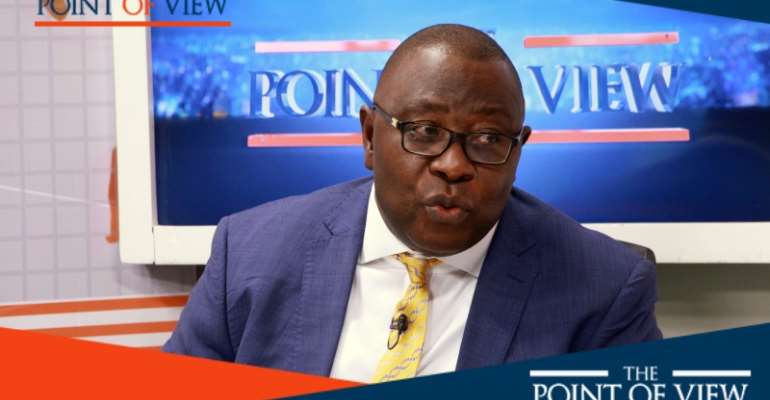 The Receiver of the 347 defunct microfinance companies, 23 savings and loans and finance houses, faced a Ghc4 billion shortfall in the asset base of the defunct companies it hoped to recover.

Speaking on Citi TV‘s The Point of View, Eric Nana Nipah explained that the firms cumulatively said they had an assent base of about GHS 6 billion.

But further checks, after securing the books and records of the companies as well as their assets, revealed the disparities.

Mr. Nipah said the situation assessment to ascertain the state of affairs of the companies he conducted had a “sorrowful” outcome.

“What I found was quite sorrowful; sorrowful in terms of the fact that although the balance sheets of these companies indicated that they had an asset base in excess of GHS 6 billion, actually, based on my assessment, I do not think they are up to even GHS 2 billion,” he explained.

According to the checks, “a lot of these assets that were purported to be there were actually not there. When we did our examination, we also noted that quite a number of them had been diverted.”

Because of the “serious diversions”, the Reciever had to contact the Economic and Organised Crime Office “to assist with asset tracing.”

Assets worth about GHS 500 million have been recovered by EOCO, according to an update from the Receiver in July.

The Receiver was called into action after May 31, 2019, when the 347 microfinance companies had their licence revoked by the Bank of Ghana as part of the financial sector clean-up.

The Bank of Ghana, on August 16, 2019, also revoked the licences of 23 insolvent Savings and Loans companies and Finance Houses.

Depositors affected by this action have made claims of up to around GHS 8.25 billion.

The government has settled GHS 6.5 billion of this figure after validation.