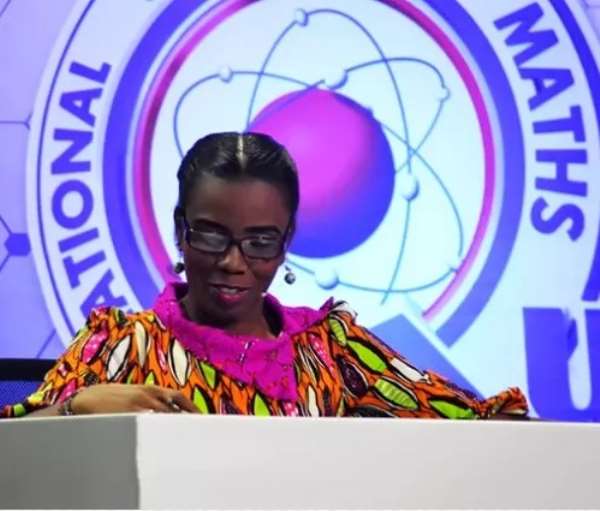 Organisers of the National Maths and Science Quiz (NMSQ) have been urged to include private schools in the well acclaimed competition as their thirst to participate is long overdue.

Public Relations Officer of Bright Senior High School at Akyem-Kukurantumi, Dr. Isaac Asare was of the view that private school students should also be given the opportunity to be part of the competition to help boost their morale in the choice of their academic preference.

Speaking to the media on why the school is sponsoring the publicity of this year's edition of the competition, Dr. Isaac Asare hinted that, Bright SHS sees it to be one of the best ways of evaluating the performance of both students and schools in the field of Science and Maths.

He assured the public of his outfit's unflinching commitment to support any educational event initiated by either government or private organisers that, seeks to the development of our educational sector as well as improve the well-being of students.

Justifying why private schools should be included in the competition, Dr. Isaac Asare stressed that it would improve the standard as the public and private schools would be battling for supremacy.

The NMSQ has been held over a decade with only public schools having the opportunity to partake in the competition, leaving private schools to their fate in evaluating their performance at the biggest platform.

Meanwhile, the PRO, however, used the opportunity to congratulate all past students who participated in the just-ended WASSCE and also wish the BECE candidates success as they sit for the final exams on September 14th, 2020.

Any reasonable government will prioritize the abandoned proj...
26 minutes ago