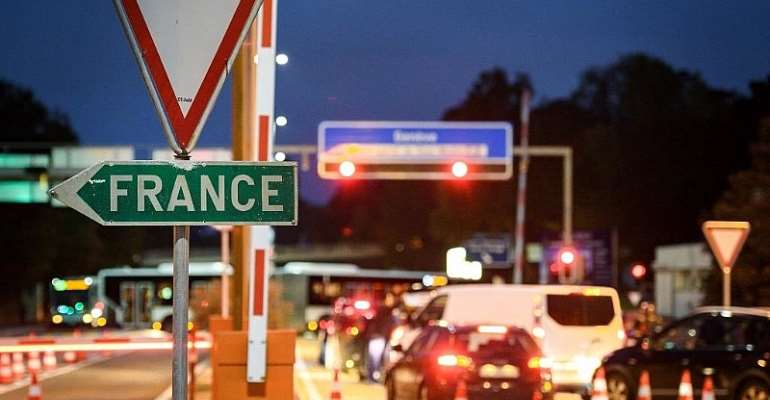 Switzerland is to impose a 10-day quarantine on people arriving from nine of 13 French regions, including Île-de-France, which surrounds the capital Paris, due to soaring coronavirus cases. Travellers coming from Vienna, Austria will also face quarantine from 14 September.

Border regions were exempted from the new decree.

Switzerland considers countries high risk when they count more than 60 new daily Covid-19 cases per 100,000 inhabitants for 14 consecutive days. It reserves the right to impose restrictions, including a 10-day quarantine.

Neighbouring France passed that bar at the end of August, sparking concern that border closures could be looming.

"We have seen a number of new infections in France, which are today already higher that the numbers in March and April," he said, stressing that "this is a situation to take seriously...we're trying to keep the pandemic under control".

At the same time, he said, the government had sought a "pragmatic" approach and thus exempted the border regions in France and other neighbouring countries from the order.

"The idea is to preserve life along the borders where people live and work," he said, pointing to heavy cross-border trade, as well as the many people who live on one side of the border but work on the other.

The Swiss government also placed the region around the Austrian capital Vienna on the list, and added the Czech Republic and all of Spain on its list of entire countries with a quarantine requirement, which already includes the United States, India and Brazil.

The government said it would "rely on members of the public to act responsibly" to respect the quarantine terms.

Switzerland has seen a steady rise in cases in recent months.

The country of 8.5 million people has counted more than 46,000 cases of the novel coronavirus and over 1,700 deaths.

Daily case numbers regularly topped the 1,000 mark in March, before sinking to single digits in mid-June.

Since then, they have steadily risen, and on Friday topped 500 for the first time since April.