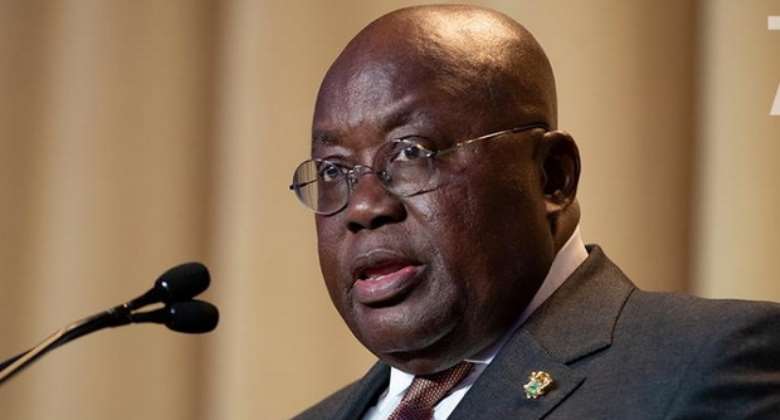 An NGO, Patriotic Advocates for Truth, Peace, and Development, Ghana has petitioned the President of the Republic HE Nana Addo Dankwah Akufo Addo to investigate the Director of Human Resource at the Health Ministry in the person of Dr. Kwesi Asabir over corruption and nepotism.

In the said petition signed by the Founder and Convener, Mr. Isaac Kobina Ochem, he has noted that a petition to the president has become necessary because the Health Ministry has failed to take appropriate action on the said matter over since the Punch Newspaper published a story to make damning allegations against the HR.

“The Punch newspaper, on Monday 22nd June 2020, reported on a story on its 3rd page with a headline: ‘Rot at Health ministry’, Director of Human Resource cited for extortions and recommending unqualified persons” the petition reads.

In the publication, Dr. Kwesi Asabir, the Director of Human Resource was accused of allegedly taking huge amounts of monies ranging from fifty thousand Ghana cedis from newly appointed heads of health training institutions before endorsing their appointment.

The Punch Newspaper also published that, Dr. Kwesi Asabir has also offered and recommended one Madam Rebecca Akweley for the position of Deputy Director HR at the health ministry which she does not deserve because she has not passed through the ranks per the laid down procedures at the Health Ministry.

According to the newspaper, the lady got the appointment because she is the closest friend of Dr. Kwesi Asabir's wife.

The Patriotic Advocates for Truth, Peace and Development, Ghana, has therefore petitioned the President who does not shield his appointees on wrongdoing to stamp his authority and act on the issue.

Read the full petition below:

Mankessim: Kenkey seller knocked down by a speeding vehicle ...
38 minutes ago