Security Expert Welcomes Clean Up In Ghana Police But… 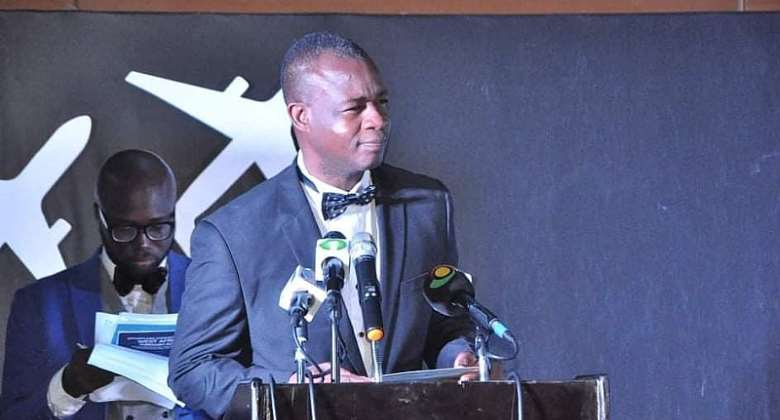 Mr. Adam Bonaah, a Security Expert and analyst, has welcomed the dismissal of some police officers from the Ghana Police Service but maintains that it will not change anything in the system.

He explained that lower qualification, inexperience, and lack of refresher courses, make some of the personnel fall below expectation, in the discharge of their duties and their general conduct.

Commenting on the dismissal of 26 male and 2 female police officers for various offenses like insubordination, drunkenness, improper record-keeping, jailbreaks engaging in part-time businesses among others, the Security Analyst said considering the fact that the Ghana Police Service always tops the corruption perception index, the move by the leadership, was welcome news but wondered if it would make any impact in the system.

Mr. Bonaah rather called for the amendment of the 1992 constitution, which vested too much power in the President to make appointments to key state institutions.

He identified indiscipline and lack of training as the bain of the police, stressing that this makes them behave as if they were exempted from the laws of Ghana (no one is above the law).

"An undisciplined and lawless police, cannot diligently ensure law and order in the society, and this is an affront to the to rule of law and social justice," he stated.