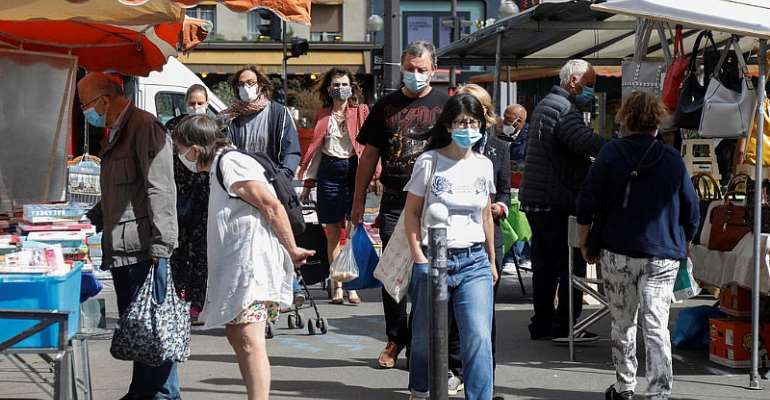 More than 8,000 new cases of Covid-19 were recorded in France in the 24 hours from Wednesday to Thursday, as the government weighs imposing stricter measures to tackle a virus upsurge throughout the country.

While the latest figures from the French General Directorate of Health are higher than earlier in the week, the number of patients being admitted to intensive care units has declined.

Of the 8,577 new French cases, only 71 people were admitted to intensive care units, bringing the total number of ICU patients to 599.

Many experts have expressed fears that hospitals and intensive care units will be overwhelmed again during the autumn, as they were during the height of the epidemic in March.

The virus is currently circulating mainly among the low-risk, younger population, but doctors warn the elderly and those in poor health will be also be affected.