“Improving Teacher Motivation” A Panacea For Teacher Commitment And Performance 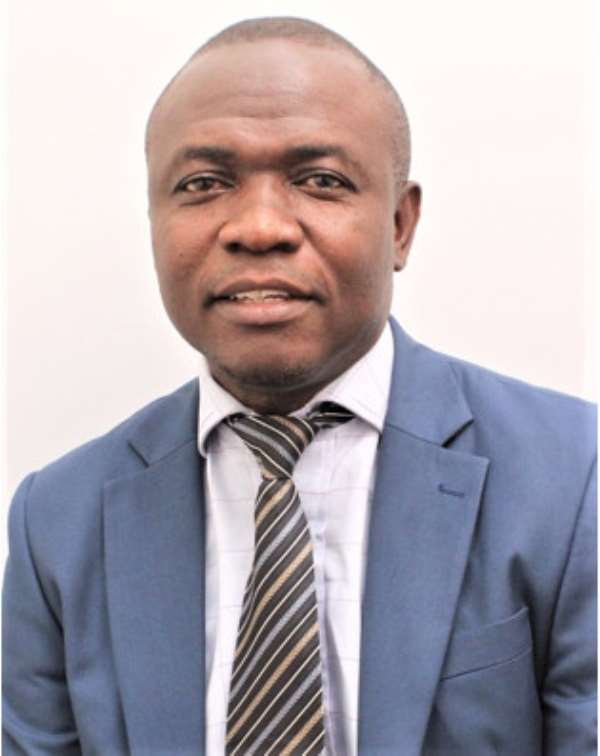 In recent years, teacher motivation in Africa and South Asia are the most debatable topics (Tao, 2011; Rusu & Ayasilcai, 2013; Huber, Fruth, avila-John & Ramirez, 2016). However, previous study has indicated “that high percentage of teachers working in government schools in developing countries are poorly motivated and as a result causing low morale and job dissatisfaction” (Cheptoek, 2000).

Another study has established that “a motivated and happy staff is a productive staff” (Manzoor, 2012: 9). But, the major question is how to improve worker motivation to maximize productivity/performance? From the literature reviews, reasons why workers are motivated and demotivated and also satisfied and dissatisfied have been unearthed.

Motivation of individuals differ from company to company and from individual to individual (Dorothea, 2015).Teacher motivation is also vital for the attainment of the school’s goals and objectives. It has been indicated that teachers can perform best for school effectiveness, provided they are well motivated (Abugre, 2014).

HOW TO IMPROVE TEACHER MOTIVATION AND JOB SATISFACTION

Studies have shown (e.g., Dorothea, 2015; Groyer & Wahee, 2013) that if teachers are made to partake in the operational targets and plan, they will appreciate and work toward the achievement of the organisational goals. Similarly, it has been suggested that employers should involve staff in decision-making of the organisation since collective decision-making leads to collective responsibility.

These writers have opined that any employee motivation programs should incorporate basic principles designed to help employees feel like they are part of a team and that workload must be distributed based on staff strength and capability. This, according to them, teachers will feel happy and motivated when more duties within their capacity are assigned to them. Kardam and Rangnekar (2012) suggest that there should be a mutual respect between administrators of schools and the teachers. The school principals must know that they are dealing with enlightened colleagues and must respect their dignity. Nyarko et al. (2013) also noted that training programmes to equip teachers should be constantly organised that would keep them in tune with the current happenings in the industry.

It has been established for example (Shah et al., 2012; Tayfun & Catir, 2014) that efforts must be made to boost the self-esteem and or self-image of teachers and employees. According to Shah et al. (2012), it is the duty of the heads of schools to discover what makes the teaching staff to be happy since it is a vital step towards motivating the individual.

It has been recommended that school administrators should be seen to be a “servant leaders”, leaders who are not lords on the teachers (Rawung, 2012; Parastono, 2012; Lussier, 2013). Fearful teachers cannot work effectively. Therefore, it is imperative for the principals of the schools to create an atmosphere that is conducive for effective teaching and learning. It is necessary to motivate teachers by caring rather than by scaring.

Studies have shown that salary and wages in the form of pay and better conditions of service are one of the most important factors impacting on employee’s motivation (Coetzee & Stoltz, 2015; Ahmad & Rainyee, 2014; Rasheed, Aslam & Sarwar, 2010; Abugre, 2014). In the same vein, studies conducted by Zhila (2013), Akafo and Boateng (2015) reveal that better wages, salary and conditions of services would motivate employees and teachers to go extra mile. An earlier study by Akyeampong (2009) indicated that money remains the most significant motivational strategy for motivating teachers in sub-Saharan Africa. It has been explained that as far back as 1911, Frederick Taylor and his scientific management associates described money as the most important factor in motivating the industrial workers to achieve greater productivity.

Taylor advocated the establishment of incentive wage systems as a means of stimulating workers to higher performance, commitment, and eventually satisfaction. Money possesses significant motivating power in as much as it symbolises intangible goals like security, power, prestige, a feeling of accomplishment, and success.

It is recommended that working conditions of teachers should be improved. Teachers’ salary and other incentives should be examined holistically considering the nation building roles teacher play. Despite some improvement in pay in recent time especially the introduction of Single Spine Salary Scheme (SSSS) in Ghana for example, most teachers in the country are unable to meet their basic needs.

As a result, many of them are forced to find sources of income therefore making some of them leaving the classroom during the teaching hours. The agitation that newly posted teachers get their first salary after a year of posting must be strongly examined by GES and MoE. The absence of medical, accommodation and car loans allowances, better pension package bonuses, and end of service benefits should be critically addressed if GES is willing to retain experienced teachers in schools.

WORKS WITH BANK OF GHANA