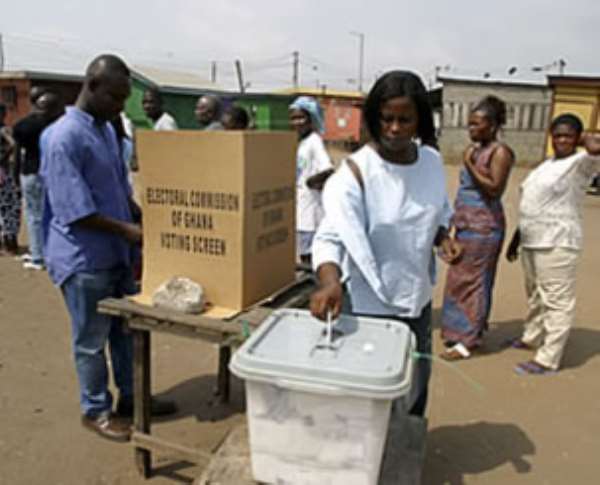 The Commonwealth Secretariat is commemorating four decades of international election observation and its contribution to democracy.

A two-day symposium will reflect on the Commonwealth’s electoral history and the trends which have influenced elections, with the aim of helping stakeholders learn from experiences and improve and adapt for the future.

Members of the press are invited to listen in and cover the symposium, which will be held on 15 and 16 September 2020.

Please note, you will have to register separately for each session in the channels above.

· Zainab Bangura, Director-General of the United Nations Office at Nairobi

The Commonwealth is made up of 54 independent countries with a combined population of 2.4 billion people working together to pursue common goals, which promote development, democracy and peace.

The Commonwealth has observed over 160 elections in 40 countries.

We were one of the original signatories to the Declaration of Principles for International Election Observation, agreed at the United Nations in 2005, which is followed by election observers globally.

Join the conversation Tweets by @commonwealthsec