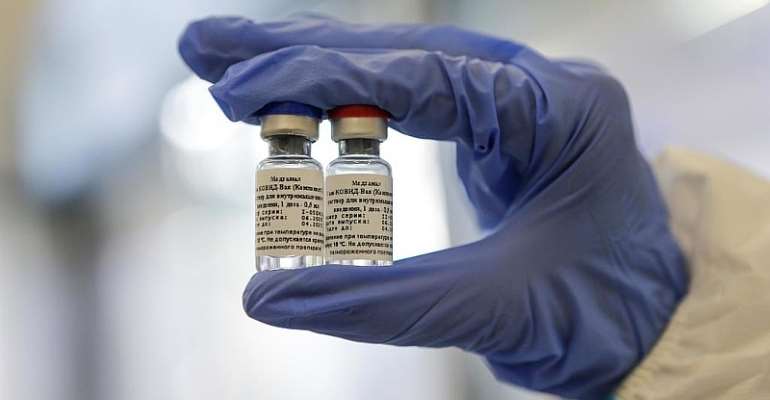 Russia has begun rolling out its coronavirus vaccine, Sputnik V, to the general public as part of a “year-long mass vaccination campaign”, after a recent study showed the jab caused no adverse side-effects.

In a statement on Tuesday, the country's Health Minister said the first batch of the “Gam-COVID-Vac vaccine … has passed the necessary quality tests in the laboratories of Roszdravnadzor (Russia's health watchdog) and has been released into civil circulation”.

Regional deliveries were planned “in the nearest future”, the ministry added, with developers preparing to carry out large-scale Phase 3 clinical trials while administering the shot to civilians.

Last month Russia became the first country in the world to approve a vaccine against SARS-CoV-2. Based on two adenovirus vectors, the vaccine was developed by the state-run Gamaleya epidemiology and microbiology research centre in Moscow.

Peer-reviewed research into early clinical trials published in The Lancet confirmed that the vaccine candidates elicit an antibody response. "The two 42-day trials – including 38 healthy adults each – did not find any serious adverse effects among participants,” the study said.

"Large, long-term trials including a placebo comparison and further monitoring are needed to establish the long-term safety and effectiveness of the vaccine for preventing COVID-19 infection".

While the Mayor of Moscow has said he hoped most residents of the capital would be vaccinated over the next few months, the Russian Health Minister has warned that the first deliveries of Sputnik V would be “small for the time being”.

Priority is be given to health workers and teachers, although various media reports claim several high-level Russian government officials have already received the vaccine.

Gamaleya has estimated that it would need to produce 80 million doses in Russia to achieve mass immunity. Of the 40,000 volunteers needed for the double-blind Phase 3 trials, 10,000 will receive placebos.

Some 20 countries such as India, the UAE, Saudi Arabia, Indonesia, Philippines, Mexico and Brazil have expressed their interest in obtaining the vaccine.

The country has reported more than 1 million coronavirus infections and almost 18,000 deaths since March.