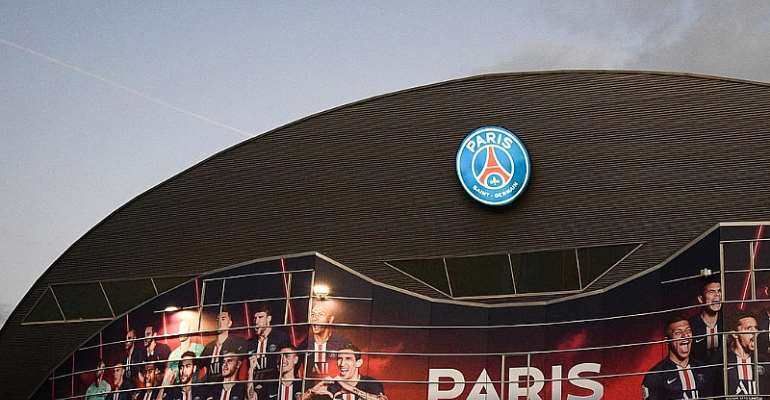 Paris Saint-Germain will be without at least six of their star players when they start the defence of their Ligue 1 title on Thursday night at Lens.

On Thursday night, the club confirmed another three players had tested positive for coronavirus.

Although the club declined to name the trio, they are understood to be the Brazilian defender Marquinhos as well as goalkeeper Keylor Navas and the striker Mauro Icardi.

They were part of a group of players who holidayed on the Spanish island of Ibiza with family and friends after the team's 1-0 defeat in the final of the Uefa Champions League against Bayern Munich in Lisbon in 23 August.

On Wednesday, PSG confirmed positive tests for three players. Although club officials refused to identify the troika, the daily sports newspaper L'Equipe and the news agency AFP named Neymar as well as the Argentines Angel Di Maria and Leandro Paredes.

The six who are in quarantine will miss PSG's opening fixture at Lens on 10 September and the club's second match three days later at the Parc des Princes against Marseille who had a similar problem at the start of the season when four people from the club tested positive for the illness.

Under Ligue de Football Professionnel guidelines, PSG will have to play the games as long as 20 of the 30 squad players are fit.

Strength in depth
Even without Di Maria and Neymar, PSG boss Thomas Tuchel can call on France's World Cup winner Kylian Mbappé as well as the Germany international Julian Draxler for the forward line.

Internationals from Italy, Senegal and Spain in the shapes of Marco Verratti, Idrissa Gueye and Ander Herrera could make up the midfield of a putatively weakened side.

Other internationals such as Germany's Thilo Kehrer and France's Fresnel Kimpembe could be part of the PSG backline.

Some MMDCEs will be approved in December because of controve...
22 minutes ago