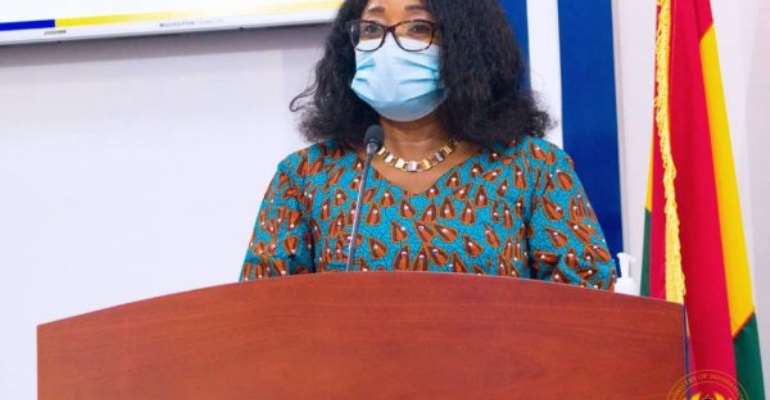 The Government has released one million Ghana cedis to the Human Trafficking Fund to help combat the menace in the country.

Ghana has rescued, supported and given care to 611 human trafficking victims since 2019, out of which 200 were children and 411 adults.

The Government had also provided shelter for victims of human trafficking and facilitated processes for reunion with their families.

Human trafficking is an act of recruitment, transportation, trading or receipt of a person within and across national borders for the purposes of exploitation.

Ghana is on Tier Two of the Human Trafficking Rankings. Tier Two countries are those whose governments do not fully comply with the Trafficking Victims Protection Act (TVPA) 2000 minimum standards, but are making significant efforts to bring themselves into compliance with those standards.

Addressing journalists at the Meet-the-Press series in Accra on Wednesday, Mrs Cynthia Maamle Morrison, the Gender, Children and Social Protection Minister, said her outfit, over the past three and half years, had organised community sensitisation and dialogues to create awareness on human trafficking and irregular migration.

The Ministry had held durbars in traditional areas where 75 traditional leaders pledged their support to combat the menace.

On support to the poor and vulnerable, Mrs Morrison announced that a total of 1,451,656 extremely poor households were registered on the Livelihood Empowerment Against Poverty (LEAP) programme and GH¢ 334,084.00 five cycles of cash grants had been paid to them.

In addition 73 per cent of the LEAP beneficiaries were registered onto the National Health Insurance Scheme (NHIS), with 5,522 individuals linked to productive socio-economic activities.