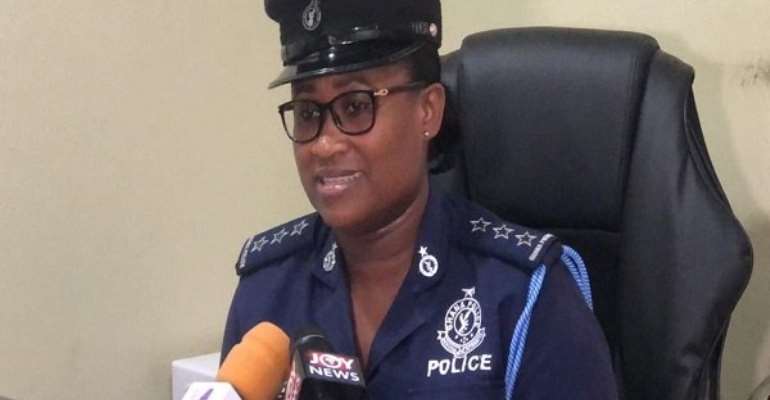 Police on Thursday gunned-down two persons suspected to be car snatchers at Asamankese in the Eastern Region during a gun battle.

The deceased, who had not been identified, were said to have snatched a Nissan Murano vehicle at gunpoint in Accra in the early hours of Thursday and travelled to Asamankese.

She said the two sustained gun-shot wounds in a shot-out with the police, which resulted in their deaths.

She said the police had, however, arrested Erasmus Somuah Sekyie, their accomplice, and was assisting in investigations.

DSP Tenge said the Nissan Murano had been retrieved and the bodies had been deposited at the Police Hospital Mortuary awaiting autopsy.

“The Command further warns all armed criminals that the police will not relent on its efforts in combating violent crimes in the country,” she added.