Independent Presidential Aspirants Settle On Kofi Koranteng As Their Leader 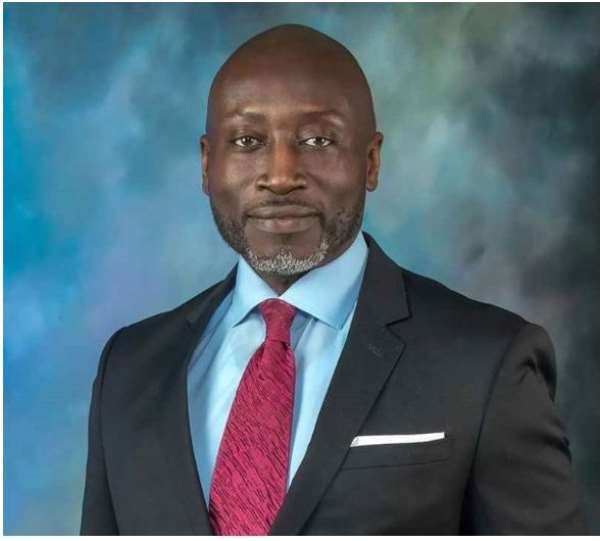 The Coalition of Independent Political Aspirants is glad to announce that at the end of a long selection process that included among others the recent debate organised by IMANI and JOYNEWS on August 13, 2020 at the University of Professional Studies, Mr. Kofi Koranteng an investment banker, mechanical engineer and entrepreneur, has emerged as the leader of the Independent Presidential Aspirants (IPAs) that included Messrs Marricke Kofi Gane, Carl Ebo Morgan, Samuel Ofori Ampofo and Onipayede Ossom Teye.

As mentioned in our initial Press Release and on our Facebook page, the vision and mission of CIPA has been to create a global platform that supports a younger generation of political aspirants who do not subscribe to the current corruption mindset and club mentality of winner-takes-all politics.

Our global base of independently minded supporters wish to break the monopoly of powers wielded by the NPP/NDC who cannot even declare their source of wealth as they illegally dish out monies and gifts to buy party delegates, and have corrupted our electoral system, broke down most government service functions, and made politics into a den of self-serving bureaucrats.

CIPA is extremely proud of being the first organisation to effectively pull together a collection of independent presidential aspirants to work together as one team, and CIPA wholeheartedly endorses the leadership of Mr Kofi Koranteng as primus inter pares, the first among equals.

The character and integrity of all aspirants is very critical to this selection process and it is our mission to usher in an era where government will act as a facilitator to attract investment capital as well as Ghanaian Diaspora global talent to rebuild Ghana as the black star of Africa and source of black pride in the world!

It is imperative that CIPA makes a statement to counter some of the narrative put out by Mr Marricke Kofi Gane, a former member of the coalition.

This part of CIPA’s work is now done. Going forward the IPAs under the Chairmanship of Mr Ofori Ampofo will be making its own statements and will launch in due course.

We invite all Ghanaians both home and abroad to donate from their hearts and help us retire the NPP and NDC and attract the youth of Ghana to believe again in ourselves as black people in a second wave of Ghana’s Independence! The Youth of Ghana should never be deceived again with slogans. With the cooperation of all Ghanaians and our African Diaspora, we can put Ghana back on the right track; stop the massive borrowing that has reached GHC 258 Billion; stop the reckless spending habits; punish corruption; and manage our economy. We can demonstrate the needed skills to create a modern society; design a more equitable taxation policy; create an open atmosphere for entrepreneurial capital formation, and create jobs for the millions that are not even counted and seem forgotten by the NPP and NDC.