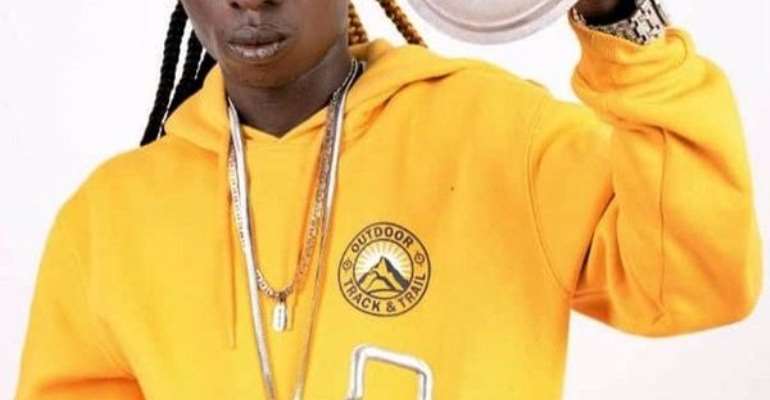 News about the "One Corner" hitmaker earlier in the week suggested that he had been poisoned and at the verge of death.

But his manager has clarified what transpired earlier this week stating that Patapaa's hospitalization had nothing to do with food poisoning.

"Patapaa has fully recovered and on his feet now. As I earlier stated the news that came in the week about the poisoning is false and misleading.

"He was discharged on Wednesday and we want to thank God for his mercies," he told GNA Entertainment in an interview.

"I want to urge all fans to be calm and disregard any reports about his death.

"They should keep praying for the artiste so that he can entertain them with more hit songs," he added.

It can be recalled that in 2019, Pataapa had a food poisoning scare which kept him out of the music sidelines.

Police beef-up security at traffic intersections over daylig...
2 minutes ago