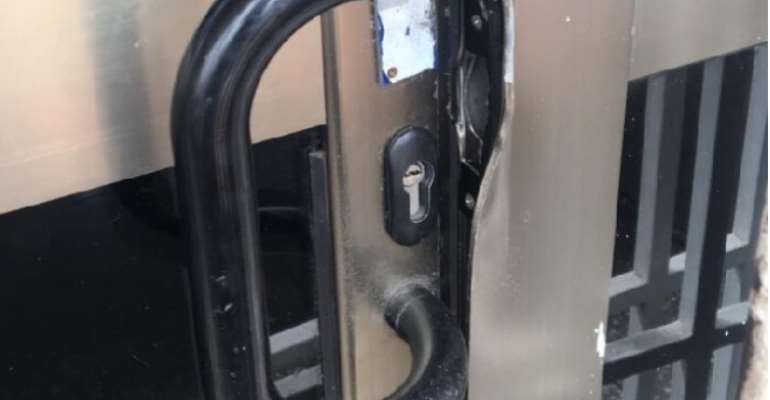 The Managing Editor of the Insight newspaper reported to work this morning Monday August 17 only to realise his office has been ransacked.

A laptop and a phone belonging were taken away.

Images suggest the intruders broke the main, gained access to his office and stole the items.

The intruders broke the main door and gained access into the office.

Mr Pratt Jr’s safe where some amount of cash was kept was also broken. 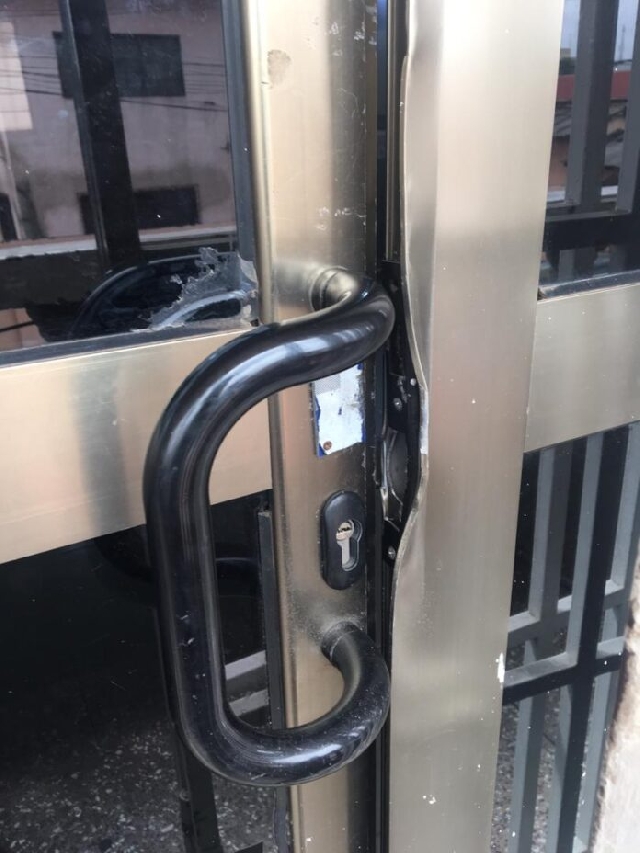 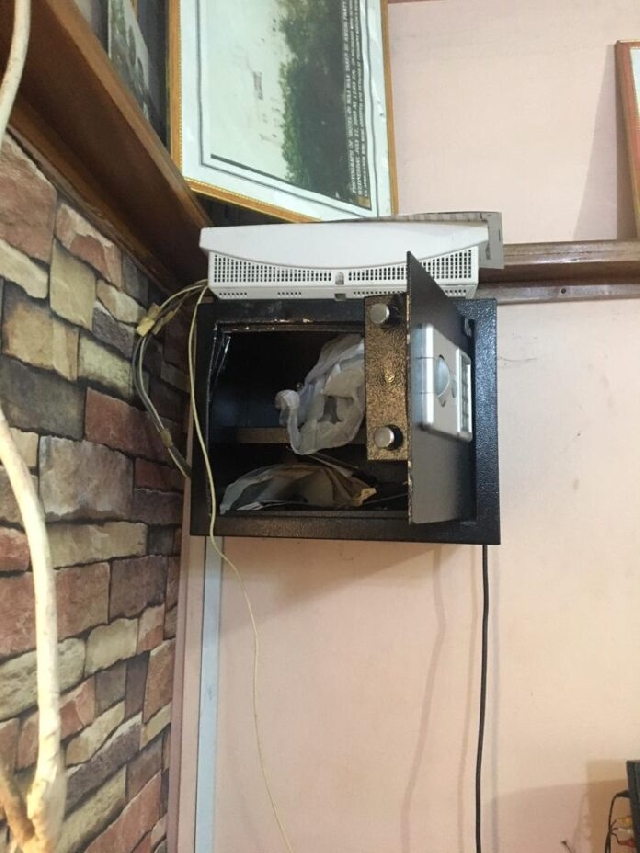