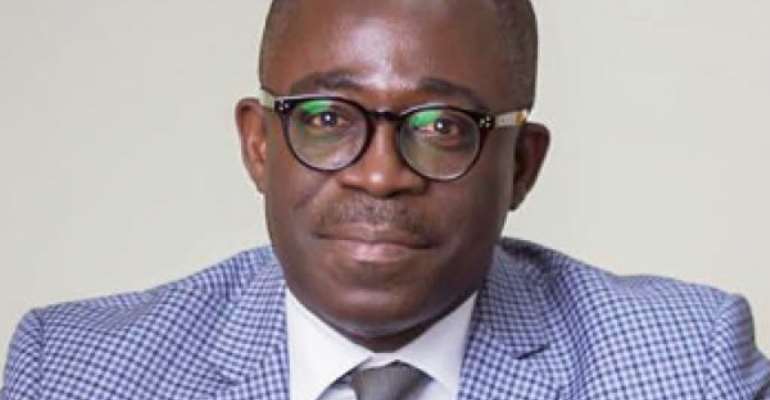 The government has begun the process to distribute 12 million Light Emitting Diode (LED) bulbs to low income and poor households in the country.

Mr William Owuraku Aidoo, Deputy Minister of Energy In-charge of Power, who made this known, said the bulbs were currently being transferred from the warehouses to the regions for onward distribution to the metropolitan, municipal and district assemblies.

Speaking to the Ghana News Agency at Kodie in the Afigya Sekyere South District, he said the aim was to help conserve the country's energy and support poor households to reduce their light and energy utility bills.

Mr Aidoo, who is also the Member of Parliament for Afigya-Kwabre South, said the distribution of the energy saving bulbs was one of the social intervention programmes of the government to help reduce the energy cost of low income, poor and vulnerable households in the country.

Government, as part of measures to mitigate the impact of the covid-19 pandemic on the people, absorbed the electricity bills of all lifeline consumers and 50 percent of all other categories of consumers for a period of six months, beginning May to October 2020.

The gesture is to save many businesses, especially the small and medium enterprises from total collapse in the midst of the covid-19, while providing a respite for poor and low income people, most of whom have either lost their jobs or have incomes severely reduced as a result of the outbreak.

Mr Aidoo said the government was committed to implementing interventions that would minimise the effects of the covid-19 on the socio-economic lives of the people and promote development.

He commended Ghanaians for their continued support to the government in this time of difficulties and said the government would continue to implement strategic policies and programmes that would improve the socio-economic and living conditions of the people.

Mr Aidoo appealed to the Ghanaians to give the NPP government another chance to continue with the good works initiated in the various sectors of the economy.