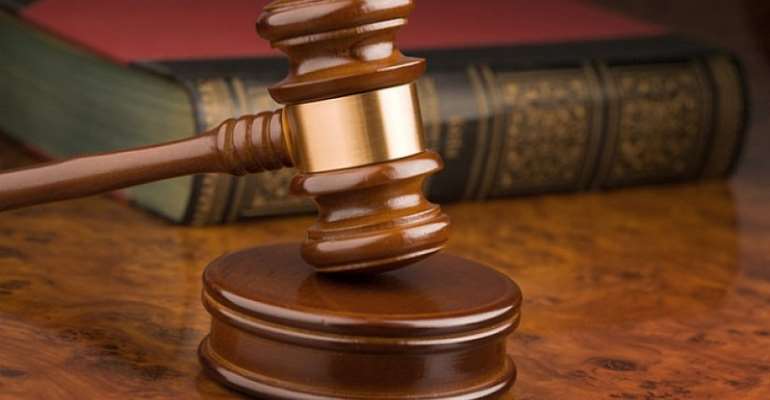 An Islamic court in the Nigerian city of Kano has sentenced a 61-year-old man to death for raping a 12-year-old girl.

In recent weeks, there has been increasing public outcry and street protests by activists against rape cases across Nigeria.

A spokesperson for the judiciary in Kano state told the BBC that the Upper Sharia Court found the 61-year-old man guilty of raping the girl under a tree on the outskirts of the remote village of Farsa in 2019.

In a rare judgement on rape, the man – who was married – was sentenced to death by stoning according to Islamic laws.

He has the right to appeal against the judgement within 30 days.

This is the second death penalty handed down by Islamic courts in just a week in the city of Kano.

On Monday, a local singer was sentenced to death by hanging for blasphemy against the Prophet Muhammad in his lyrics.

Kano is one of around a dozen states in northern Nigeria that have practised the Sharia legal system alongside the country's secular laws over the last two decades.

A number of people have been handed down death sentences in the past but only one is thought to have been carried out.