Ten Picked Up At Teshie For Rioting 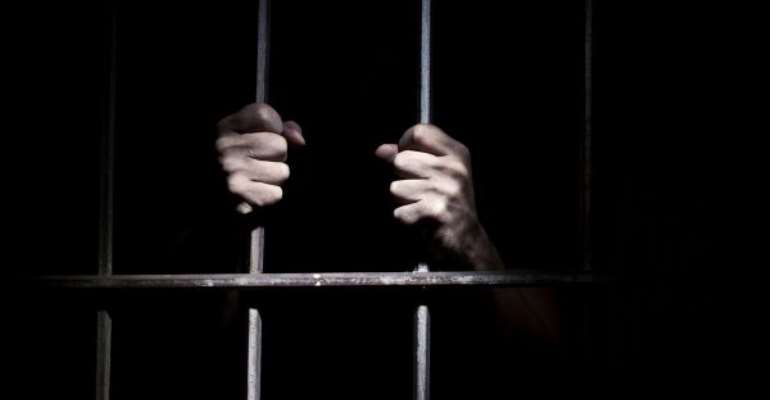 The Accra Regional Police Command has arrested ten persons allegedly engaging in offensive conduct and disrupting the peace at Teshie.

The arrest came at the backdrop of some rampaging youth numbering about 300 who took to the streets of Teshie on Monday, August 2020.

"The youth, armed with bottles, stones, missiles and other offensive weapons, attempted vandalizing properties amid chanting of war songs," she said.

She said the agitation was believed to be a snub of a directive seeking to ban the celebration of this year's Homowo festival at Teshie due to the coronavirus pandemic.

The directive, she said, did not go down well with some youth who took to the streets to express their displeasure towards the traditional authorities.

All suspects were currently in custody and assisting in police investigation.

The Police had warned that it would not condone acts of lawlessness, she added.