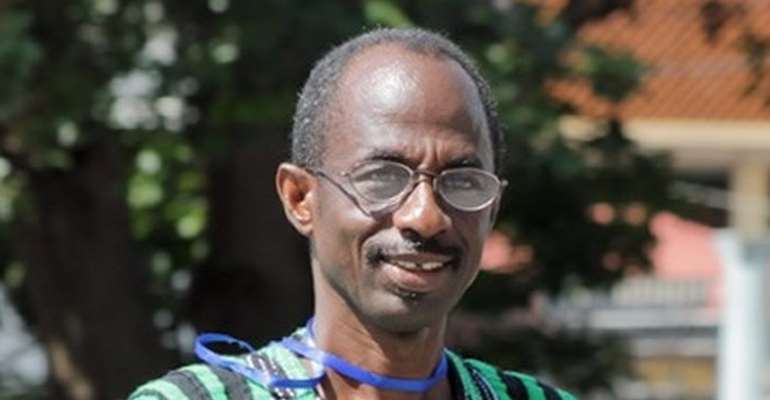 According to Abronye DC, the NDC General Secretary is behind the alleged Ivorians who were denied of registering for the Voter ID card at Banda in the Bono Region.

In a press release sighted by this portal, Abronye DC alleged that Asiedu Nketia housed the alleged Ivorians in his private residence at Seikwa and released them to go for the Voter Registration in bits in order to confuse security personnel.

The loudmouthed Bono Regional Chairman continued that Ewes who lived in Banda registered for the Voter ID card without any form of intimidations as they are legitimate Ghanaians.