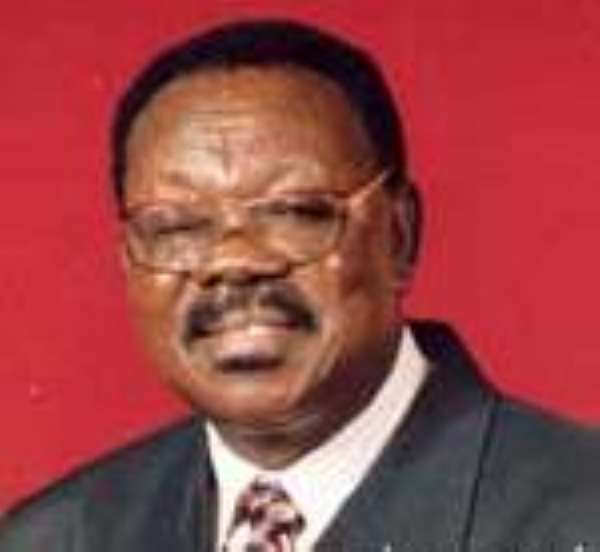 Co-operation between Ghana and Libya is to be fostered to a high level following the proposal from the Libyan government to establish a sister-city relationship between Tripoli, the capital of Libya, and Accra, Ghana's capital.

The Libyan Ambassador to Ghana, Mr Mohammed Gamudi, disclosed this when he paid a courtesy call on the Greater Accra Regional Minister, Sheihk I. C. Quaye, at the minister's office at the Regional Co-ordinating Council in Accra.

He said the two cities, as well as the two countries, could benefit from the cultural, engineering, economic and other potentials that both countries have, through such co-operation, adding that Tripoli had many economic potential just as Accra.

Mr Gamudi expressed regret about the continuous migration of young people from some countries in Africa, including Ghana, through the deserts of North Africa and through illegal routes to Europe, explaining that most ended up being killed or arrested and repatriated.

According to him, Ghana, and Africa for that matter had all the potentials that the youth could tap from to make a better living.

He said he could not understand why foreign investors, who had found Ghana to be a peaceful and stable economy, good for investment, were trouping from Europe to invest in Ghana, but Ghanaians were living Ghana to seek greener pastures in Europe.

He, thus, asked Ghanaians to remain and develop their country, and to be grateful since Ghana had gained international recognition and trust for its peace and stability.

The Libyan Ambassador to Ghana also extended a congratulatory message from the Libyan government to the government of Ghana for Ghana's election to chair the United Nations Security Council during the month of August, at this crucial moment of conflicts in the Middle East.

Mr Mohammed Gamudi said the feat achieved by Ghana was a source of pride to the whole of Africa, and expressed the hope that it would promote Africans as having the solutions to some of the problems facing the world currently.

He said the mosque would not only serve as a praying ground, but was meant to teach peace and brotherliness, as well as moral ethics, which were necessary ingredients for the country's development.

Sheihk I. C. Quaye reiterated the government's continuous commitment to help promote peace in the sub-region, since a conflict or disaster in one country had the potential of spreading to other countries.