The Problem Of The World Is Sin Not Science 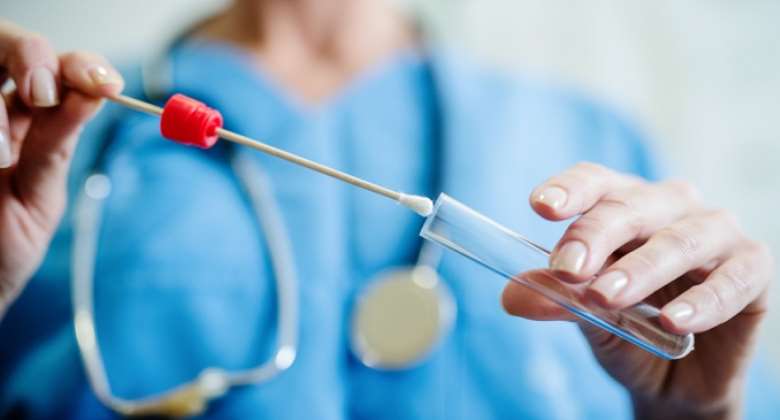 But God checked the total depravity of humanity and how helpless we look in the face of adversity and out of His sovereign will and unending love, He sent His only SON through which the entire globe should be saved if they believe and receive Him. Because the truth of the matter is this: the problem of the world is about SIN and REPENTANCE not science.

The problem of the world is SIN, not science. As we speak there is a man somewhere who has the potential in helping a young lady secure a job but the condition is a first sexual sin before the offer letter, this is SIN and grieves the heart of the Father in Heaven yet our generation calls this “just an affair” and the gravity of iniquity is watered down because we no longer think sin has consequences. There is a lazy pastor somewhere who have no respect for fasting, prayer, studies, and service and so will route the way of the fetish priest just to have power- this attitude is a grievous sin no matter the number of clerical yet we call it business.

One godless man can wake up one day and legalize abortion and same-sex marriage not for his family members but for a whole nation. And then when we begin to reap the consequences of the greed of our iniquity we lift our hands and blame God for a problem we created ourselves. Please listen, the problem of the world is SIN, not science.

The whole world is sinking by sinning. Bangladesh has legalize prostitution and owning a brothel. It is okay to work in a sex industry in Columbia. In Ecuador anything related to sex is legal including selling your own body or running a brothel. Somewhere in this very country, a sex party was organized and logical men and women participated with no guilt of repentance. Drinking sprees that could waste the life of a generation and all sorts of iniquitous transactions. These and many others are happening around the world including Africa and men have refused to see the catastrophic ramifications of offending God and still sticks to the traditions and scientific approach to life. No, sir, the problem of our world is SIN, not science.

The youth no longer see it as a big deal to know God again. To the youth God, church and righteousness is an option, why? “It is my own life and whatever I want I do with it” Yet the bible said “your body is the temple of the Lord! If we don’t find space in God and take SOUL WINNING, INTERCESSION, and EVANGELICAL INTINERAY serious, we will soon see people having sex on the street, men killing each other in broad daylight and people will go naked on the street as a testament to their waywardness. Please note this, THE WAGES (SALARY) paid for SINNING is still death (Romans 3:23)

PRAYER: Lord! Have mercy on us and grant us help from trouble.