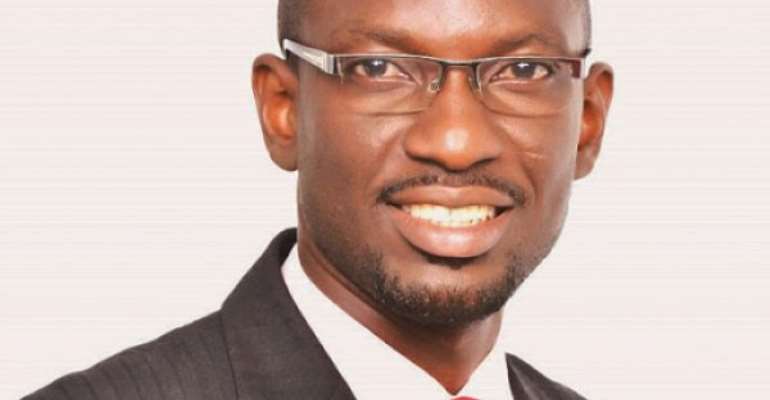 Mr Emmanuel Wilson Junior, a member of the People's National Convention has expressed interest in contesting for the General Secretary position of the Party in the upcoming delegates' congress.

“After a careful deliberation, I humbly announce my intention and readiness to contest in the up-coming delegates' congress, and to serve our great party the PNC, in the capacity as its new General Secretary.

“The Nkrumah-Egala-Limman ideology, (that is, protecting the interest of the masses) must be revived, and as such, I am calling on all true and genuine believers and followers of this tradition to rally behind me as I step forward in my quest to serve our tradition with renewed zeal, enthusiasm and dignity.”

This was in his letter of intent, copied to the Ghana News Agency in Accra on Wednesday.

“The new administration, headed by Emmanuel Wilson Jnr. as the General Secretary shall focus on getting PNC and the Nkrumah-Egala-Limman tradition, back to Parliament come 2020, getting PNC policies and members into government and rebranding a new PNC.

The statement said given the opportunity, he would help to build an Independent Identity for the PNC, build structures that will make all level of executives, (polling station, constituencies, regional and national), proud to be members of PNC and build an image that will welcome and increase the southern population of the PNC.

The statement said “leading a full scale review of the PNC's constitution to make the party relevant and to meet the governance needs of the party in modern times would be paramount.

“I entreat all delegates to rally behind me as I present myself to contest as the General Secretary in the Up-coming congress when the party decides on a date, to serve you and let us come together and rebuild our party, let us retouch the base of the PNC, let us restore the pride of being a member of PNC.”