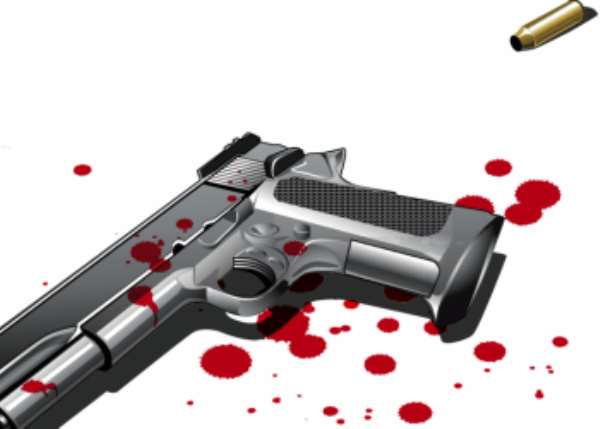 An 87-year-old man has been shot dead by an unknown gunman at Tinglito, a village in the Kpandai District of the Northern Region.

The victim, Atta Yaw, was said to have a misunderstanding with some people, an issue currently before a court in Salaga. Although the reason why he was shot is not yet known, some people in the area say it may be as a result of the court case.

The incident is said to have happened in the middle of the night at his home.

Police in the region are yet to make any arrest as they are still investigating the issue.

The body of the victim has since been deposited at the Tamale Teaching Hospital morgue pending autopsy.

DSP Bernard Norgah, the District Police Commander for Kpandai narrating the incident to Citi News said, “He [the deceased] was about 87 years. He was lying on a lazy chair in the compound of his house when an unidentified person shot him. It was around midnight. He was there with a friend. For now, we haven’t picked up anyone. We are still gathering information. The deceased has been sent to the morgue at Tamale pending autopsy.”

Ghana has recorded a number of murder cases in recent times.

One of the most recent cases includes the killing of a police officer at his residence at Abeka-Lapaz, Accra on Sunday, July 19, 2020.