Tamale: Court Issues Arrest Warrant For Operators Of Guesthouses For Stealing GH¢50,000 Worth Of Electricity 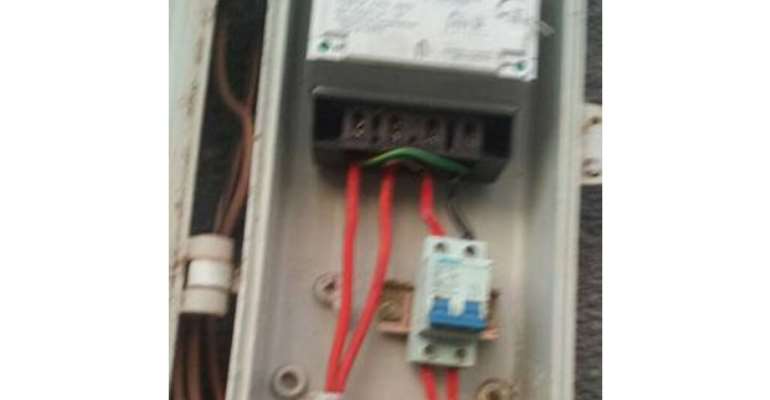 The Tamale Magistrate Court presided over by judge Amadu Issifu has issued a bench warrant for the arrest of operators of the Mole, and Galaxy guesthouses for stealing electricity.

Mole, Baobab and Galaxy guesthouses have been arraigned before court for stealing electricity worth about GHC 50,000.

Authorities of Mole and Galaxy guesthouses, however, failed to appear before court which resulted in the judge issuing the bench warrant for the managers of the facilities.

Management of Baobab who appeared in court were ordered to reappear on August 4.

The judge who sounded angry in court about the rate at which customers steal electricity in the region which goes a long way to affect the operations of the Northern Electricity Distribution Company (NEDCo).

He, however, warned that instead of sentencing people by way of fine, he would start jailing people to serve as a deterrent for others to help fight the illegal collection menace in the region.

The Public Relations Officer of NEDCo, Alhassan Abaaba, expressed worry about the illegal usage of electricity by the three companies adding that they are business entities which factor in electricity consumption in their rates and so did not see why they refused to pay for electricity consumed.

“ They are aiming at a double profit at the expense of Nedco, the company must be healthy for you to be able to survive as an entity.”

According to him, the Northern Electricity Distribution Company (NEDCo) rely on buy and sell because they do not produce electricity but rather buy.

“If by the end of the day we are unable to account for the electricity we buy then It will be difficult to go back and buy .”

He indicated that NEDco intent to pursue the court case to its logical conclusion to ensure that anybody who uses NEDco electricity illegally pays for it.

Mr. Abaaba appealed to the general public to assist NEDco fight illegal connections in the region.

“Electricity business affects everybody so you can't sit unconcern because if there's no electricity your business is technically dead as well.”