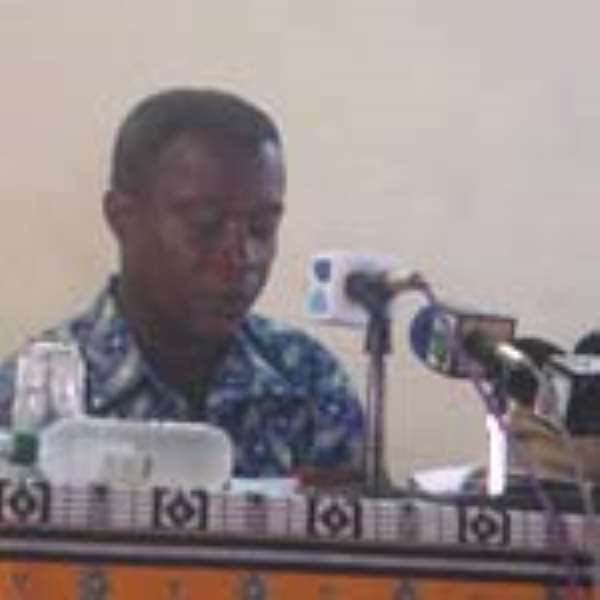 The Ministry of Finance and Economic Planning has today issued a press statement on public sector workers' remuneration including salaries, allowances and collectlve bargaing agreements (CBA)

The statement said that data submitted for the salary-related allowances had not been properly reconciled, therefore, the National Council for Tertiary Education has been asked to meet all Finance Officers of the Polytechnics to validate the data submitted by the various polytechnics, while negotiations for the CBAs continue.

The release also stated that members of the Forum, comprising the Civil Servants Association, Ghana National Association .of Teachers (GNAT), and the Judicial Service Association of Ghana (JUSAG) have just completed negotiations for their allowances, which are classified as reimbursable.

Authorization for implementation, the Minister said will be given by the Ministry of Finance and Economic Planning today July 25, 2006.

The release assured Public Services Workers Union (PSWU) including mostly all the Subvented Agencies subsisting on the Consolidated Fund that work on all mandates for Collective Bargaining Agreements (CBAs) for the nineteen organizations under the Public Services Workers Union is still ongoing. This is according to the minister is being done in collaboration with the Union, and mandates will be given for negotiations to begin by Friday, July 28, 2006.

On the issue of salary increases for 2006, the statement added that, mandates were given to the Agencies in June 2006, which are still being discussed.