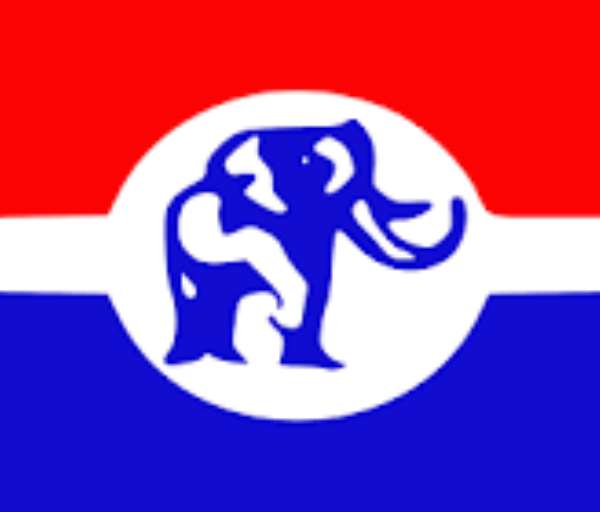 On the 1st of July at 16:00GMT the Axim District-police invited comrade BORZAR ANGATE through the phone to the station to assist them in investigations.

He was detained and marshaled to court the following morning and has been remanded in police custody since then.

Comrade BORZAR ANGATE a 25year old pupil-teacher at St Augustinus primary school and a resident of Akono a suburb of Axim.

He is a known member of the NDC in the Evalue Ajomoro Gwira constituency.

According to the police charge sheet, he called into a radio program and allegedly made certain allegations about the persona of the Evalue Gwira Constituency MP, Hon Catherine Afeku.

The husband of the MP is on record to have reported the case to the police which the police followed with the arrest.

The party is in no way justifying the conduct of our comrade. However, we are not happy with how he has been treated.

Hon. Catherine Afeku is afraid to lose the December polls because she has failed woefully. Instead of her to humbly apologize to her constituents, she and her husband have resorted to intimidation and harassment of her political opponents.

Human rights are "rights and freedoms to which all humans are entitled". Proponents of the concept usually assert that everyone is endowed with certain entitlements merely by reason of being human.

At this time and age that we are celebrating almost 2 decades of the repeal of the criminal libel law by the parliament of Ghana that she serves, how can one be incriminated for his comment on anyone?

We believe that our comrade BORZAR ANGATE has been unfairly treated by being remanded for over a week without bail. This constitutes an abuse of his fundamental human rights and is in total disregard to the Repeal of the Criminal and Seditious Laws – Amendment Bill) Act 2001 of which the NPP governments and President of republic his excellency Nana Addo Dankwa Akufo-Addo add to their achievements.

We are calling on the Ghana bar association, General legal council, peace council, Ghana journalists association, and peace-loving Ghanaians to rise and have a say by resisting this grand scheme by the NPP to introduce the culture of silence to people who share opposing views.