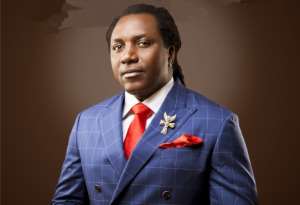 Steve Babaeko is the Group Chief Executive Officer of X3M Group, made up of X3M Ideas, X3M Music, Zero Degrees and Babaeko Farms Ltd. among others.

Following a leak of what looks like a campaign site for an eventual announcement, Nigerians have taken to social media to express their pleasure and excitement in having a different type of leader.

In one of the tweets, a young Lagos based entrepreneur said, "This is how to announce your presidential ambition. Early. Pray this is true."

The advertising executive's website comes at a time when the country is battling gender based violence, to rising numbers of COVID-19 confirmed cases and related deaths and of course a fragile economy. Eager young Nigerians have hope again, with this news.

In the words of a political commentator on twitter, “Maybe we need an announcement like this to spice things up. It won’t be an easy race if Steve is indeed running but I believe he will bring his marketing communications experience to fight a good fight”. 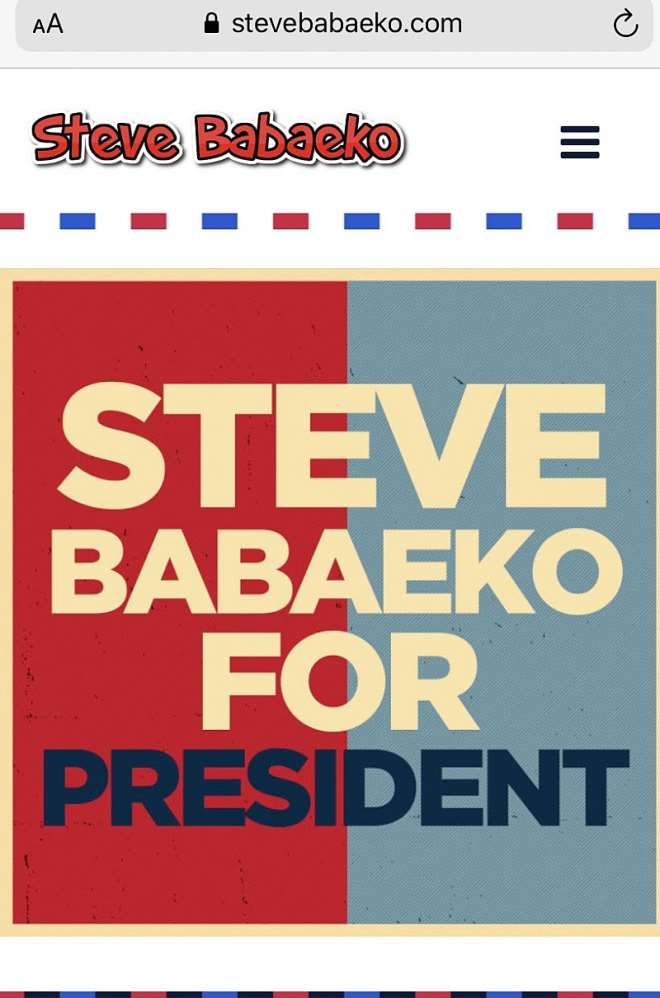