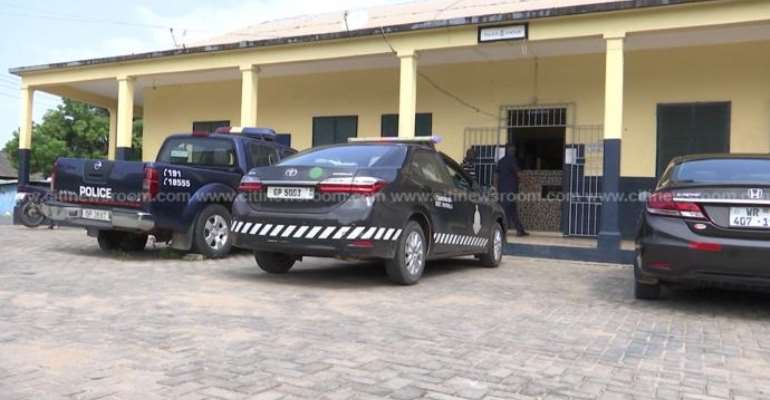 A suspected baby thief, Perpetual Yankey, also known as Akesi, who allegedly stole a 10-month-old baby at New Takoradi is currently in the grips of the Takoradi Central Police Command.

She was arrested on Tuesday, June 23, 2020, at her hideout at Asaasetre near Nkroful with the baby in her possession.

According to the Takoradi Central Police Command, Akesi on June 16, 2020, visited her boyfriend at house number 96 at New Takoradi where the complainant, Robert Cobbinah, a trader also lives with his girlfriend Rosemond Baidoo, and their 10-month old baby girl.

On June 19, 2020, Rosemond left her baby in the care of Akesi who is unemployed, to enable her to go to the bathroom.

The bathroom is about 100 meters from the main house.

On her return, she realized the baby and Akesi were not in the house and all effort to find them was not successful.

The complainant, Robert Cobbinah, the following day, June 20, 2020, reported the case to the Takoradi DOVVSU.

After four days of search, police intelligence led to the arrest of suspect Akesi from her hideout at Asaasetre near Nkroful at about 10 am and the baby was rescued.

The baby has since been taken to the hospital for medical assessment while Perpetual Yankey, also known as Akesi, has been charged with child stealing.