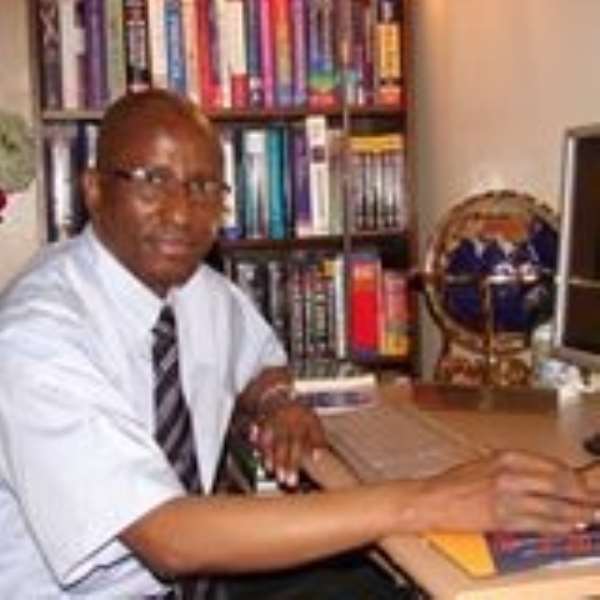 Common people believe that laws are made for protection of those in political power or position of economic influence. That is because the common person is more often punished for minor offences while the other bracket in society enjoy full protection under same laws meant to government everyone fairly.

Courtrooms are full as sentence gets pronounced for numerous small theft cases. Newspapers flag up crafty fast selling headlines. Big thieves in public office prevent to be investigated even though everyone talks about their corruption.

The law is seen to be even more lenient where those in public office who amass their wealth by corruption are sentenced for relatively shorter time.

What happens to their stolen wealth is subject of greater public interest. They would have built houses, keep buying cars, educate their children, in addition to favours splashed over wider circle of friends and close families.

As cover-up to make the public believe in seeing justice being done, these public office holders may serve their jail terms with their loot continues protected long afterwards. They consider it the great escape.

As if what they enjoy in terms of extensive benefits by occasion of being in that public office is not enough, some public office holders want even more. They hardly think about their obligatory duties while busy in milking everything within their reach. Some of them spend all the time thinking of how to amass personal fortune, to a point where they are seen less caring about the duty station requiring resourceful engagement. On the contrary, they remain as resource risk and economic burden to the public till retirement or removal from office.

In the face of so much corruption and mismanagement, legal instruments are idly laid by. It is only when common people fall in the trap that legal interpreters open their wide jaws to pronounce imposing punitive sentences.

Power of money and influence tend to silence the law at incredibly low tone. People of influence and financial muscle are confident that crime is not always punished by size but according to personal status of the criminal.

When laws only serve to defend the powerful and people of influence while punishing others for least offences, such laws will be seen unjust. Some countries are doing better than others. Most laws in general favour those who pay the highest legal fees. The rest of society remain at mercy of whims and caprices. Just is best served without fear or favour.