One Man Over New Church 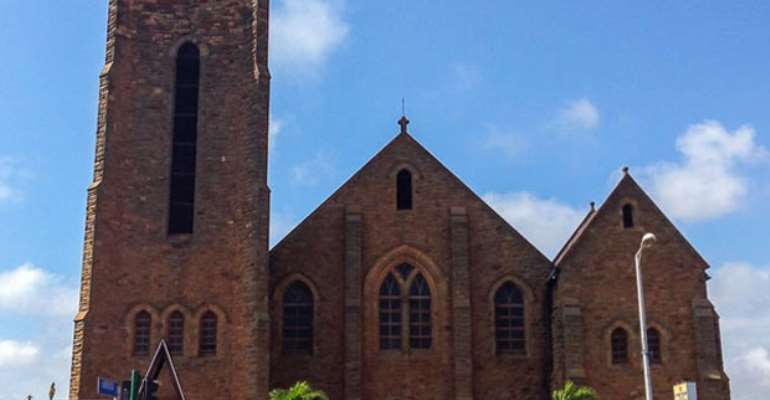 TWO THINGS of the church of Jesus Christ critics often make mockery of are “one-man churches” and “mushrooming of new churches.”

They often speak against the formation of more churches and call it mushrooming of churches. Now, what do these critics mean when they talk about new and one-man churches? Do they really understand what a new church is?

Certainly, if there are new churches then there must be old churches. Well, what are the old churches in the world today? Do they mean to say that there are new and old Christian churches in terms of their object of faith and purpose? If that is what they mean then they are ignorant and uneducated about the church of Jesus Christ. Perhaps, they should talk about new names of ministries, denominations or religious organizations.

In the Bible, the word “church” does not mean physical buildings, religious systems, names of denominations, ministries or religious organizations which some people proudly identify themselves with. Biblically and scripturally, the word “church” means “the elect of God”, “the assembly of called out ones”, “governmental assembly of God”, “congregation of God” or “the community of believers”, with Christ Jesus as their King.

However, there may be new Christian churches in terms of believers who have experienced new births in Christ Jesus. The apostle Peter makes us to understand that people who hear the gospel of salvation, believe in Jesus Christ and receive regeneration or spiritual renewal in Him are newborns (1 Peter 2:2). In other words, they may be described as new church, belonging to the glorious Kingdom of God.

Jesus Christ, the Author and the Finisher of the Christian faith, is not building new churches with new object of faith, doctrines and ordinances. He is always building on the foundation of the one big universal assembly of believers He began building through His 12 apostles over 2000 years ago. The Christian churches in the world today are being built on that foundation, thereby creating more churches.

Another thing the uninformed critics must understand is that as the population of people within a given geographical area i.e. country increases, the number of churches in it are likely to increase if vigorous preaching and evangelization is carried out and sustained. This is not different from how the number of pubs, lotto kiosks, stores, drinking spots and others also increase greatly in some countries.

Now, if critics use the term “one-man churches” to refer to churches which are led, shepherded or supervised by one man, who solely makes decisions for the church he shepherds, then their opinions are absurd. First, the founder of the church, Jesus Christ, who is the object of faith, is one. Christ said, “I will build my church…” He never said, “We will build our churches…”

Besides, every Christian denomination you know about: Catholic, Methodist, Presbyterian, Anglican, Assemblies of God, The Church of Pentecost and others were all started and led by one servant-leader of God. That was the situation until they grew numerically and opened several branches with several overseers, thereby necessitating the formation of governing councils or presbytery or executive board to steer their affairs and ensure needed administrative practices.