More than 50 dead in migrant shipwreck off Tunisia 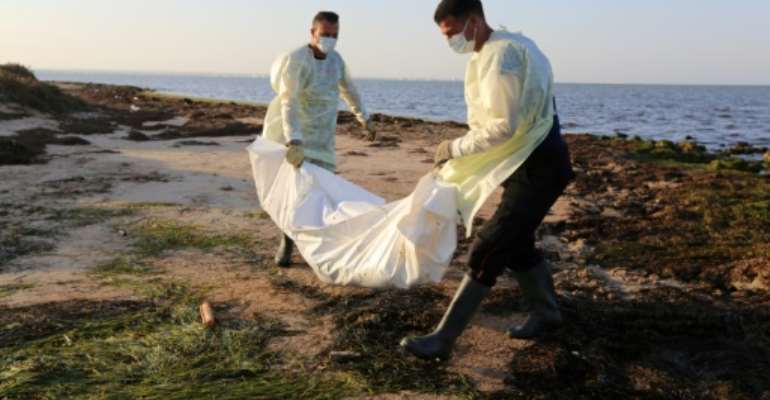 More than 50 people, mostly from sub-Saharan Africa, died when a boat carrying migrants bound for Italy sank off Tunisia, a health official said Thursday in an updated toll.

Another 17 bodies were recovered, raising the total to 52 since the authorities were alerted by fishermen near the port city of Sfax on Tuesday.

At least 24 women were among the victims.

The navy and coast guards used divers and a helicopter to search for bodies, most of which were found in the same area, a spokesman for a court in Sfax told AFP.

Some burials were held Thursday, Sfax region's health director Ali Ayadi said, with DNA samples taken in the hope of eventually identifying the bodies before they were lain to rest in numbered graves.

One person is still missing.

The boat's captain, a 48-year-old Tunisian, was among the dead, according to the authorities.

Council trucks were waiting in front of the hospital on Thursday evening to transfer bodies to a cemetery on the outskirts of Sfax.

Witnesses had told authorities the victims were believed to be passengers on a boat that set off for Italy a week ago with 53 people on board.

An investigation has been launched to identify the organisers of the journey.

UN refugee agency UNHCR said in a statement Wednesday that between January and May this year, "sea departures from Tunisia to Europe have been four times more than the ones recorded in the same period last year". 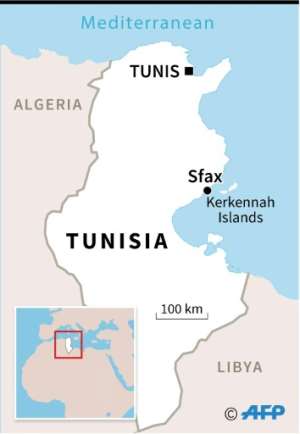 "A growing number of people engaging in sea crossing are from West African countries, followed by Tunisians, who constituted the majority until last year," it added.

According to Tunisia's interior ministry, 2,226 people have been intercepted trying to leave by sea over the first five months of this year.

Many sub-Saharan Africans arrived in Tunisia from Libya in the months after April last year, when strongman Khalifa Haftar launched a failed campaign to take the capital Tripoli.

"I am deeply saddened to hear of women and children losing their life in those perilous journeys", UNHCR's Tunisia representative Hanan Hamdan said in the statement, expressing concern about the new trend in departures.

"We need to provide people with meaningful alternatives that can prevent extreme choices in the search for a better life," Hamdan added.