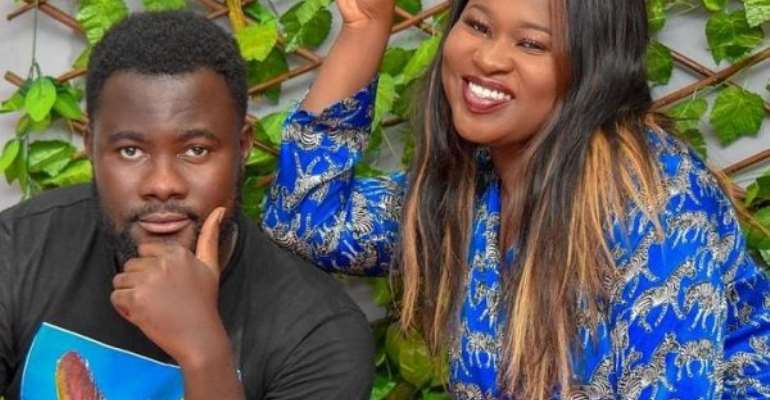 Mr. Emmanuel Arhin, Manager of Sista Afia disclosed in an interview today Monday that they will resolve the impasse between the two artistes.

The two artistes have dominated the showbiz circles in recent times after series of outbursts on TV with jabs being thrown in rebuttal songs.

"The two management involved are talking behind the scenes to settle the issue amicably and end this beef. They are not that friendly like they used to be, but certainly they would get back in good terms," "Bossu Kule" as he is popularly known told Ghana News Agency.

Bossu Kule said, "Sista Afia is my girl and I know her like I know my blood sister. She has never ever attacked anyone physically in her life before and I knew she wouldn't attack Freda Rhymz".

Sista Afia after the incidents had since apologized to her fans who felt disappointed in her actions.