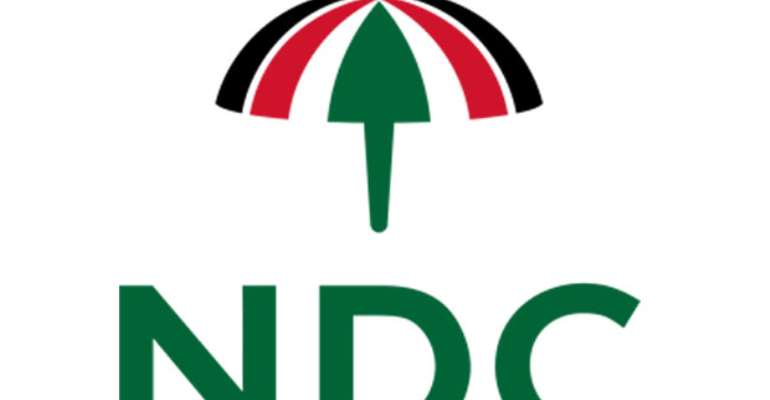 The expression of 'eureka' among the NDC leadership when Covid-19 made landfall in Ghana was never in doubt.

Their excitement originated from the possibility that astronomical mortality and infection rates would overwhelm the health system.

These would have in turn thrown the country into a total state of befuddlement and in the end making registration for a new voters' register unfeasible and elections postponed. Ghanaians prayed and fasted, and the outcome of the intercessions being the relative measured infections and mortality rates.

The NDC members, knowing they cannot win the polls, would prefer that the country is plunged into a constitutional crisis occasioned by a non-election situation. The confusion that could arise thereof would be to their advantage. What a crop of political animals!

With the disease not as aggressive as the NDC would have wished, here we are with an impressive recovery figures. That is not the wish of the NDC and nothing proves this reality than Joyce Bawah Mogtari's ghostly dreams and screams when the recovery figures were put out.

Her exclamation, full of hubris and disappointment, did not only expose the position of her boss, the former President, it also presented Ghanaians with an opportunity to reassess the NDC.

The negative reaction which emerged following Joyce's inappropriate query has unsurprisingly earned for her deserving vitriolic remarks we would rather not reproduce here.

Suffice it to point out that rather than take cover, she fumed at the reaction of Ghanaians when according to her she only demanded proof of the recovery figures.

Since when did we start questioning our medical staff about health statistics? Patients, of course, can question their GPs or surgeons for clarifications, but such queries when they border on mistrust and arrogance as in the case of Joyce and for that matter the NDC should be condemned with all the might at our disposal.

Who the hell is Joyce to seek to deride our indefatigable medical staff, especially those engaged in Covid-19 management.

If she and her boss, former President John Mahama, do not recognize the rather critical roles these frontline personalities are performing at this time, the rest of Ghanaians do.

While we do not expect the insulted frontline heroes to respond to the nonsense from the NDC, we ask that they do a comparative analysis of the political parties in the country, especially against the backdrop of the management of the pandemic, and advise themselves accordingly. The NDC under John Mahama and his track record of incompetence would have messed up the Covid-19 assignment.

Evidence of the outstanding management of the disease has emerged from the World Health Organisation (WHO) acknowledgement which definitely dwarfs the insignificant scores from the NDC.

Former President Mahama has a rare opportunity to publicly reprimand his aide. Expecting that he would is a tall order, which will not be executed.

Silence under the circumstances is a tacit indication that Joyce did what she did under the aegis of the former President. What a shame!