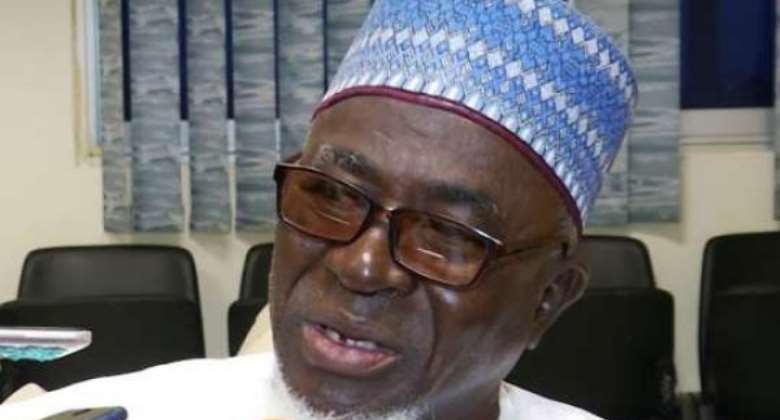 Many countries across the globe have halted or canceled their football season due to the novel Coronavirus pandemic which has claimed many lives.

But football fans across the globe had something to cheer about over the weekend with the resumption of German Bundesliga with strict health guidelines.

According to Alhaji Grusah, local clubs don't have the capacity to follow such strict health guidelines to allow the resumption of the season.

"In this era of social distances, I would call on the government not consider such thoughts about the resuming the football season especially with the rising number of Coronavirus cases.

"The German clubs are well equipped to follow strict health protocols but it would be difficult for a club like King Faisal to follow suit,'' he told GNA Sports.

Alhaji Gruzah refuted assertion which suggested that he was making this calls for cancellation of the league due to his current league position.

"We are bottom of the league and we have more matches to end the season and anything can happen, so my thoughts about league cancellation are not informed by the current position on the league. For me protecting lives are important and the government should prioritize that,'' Grusah added.