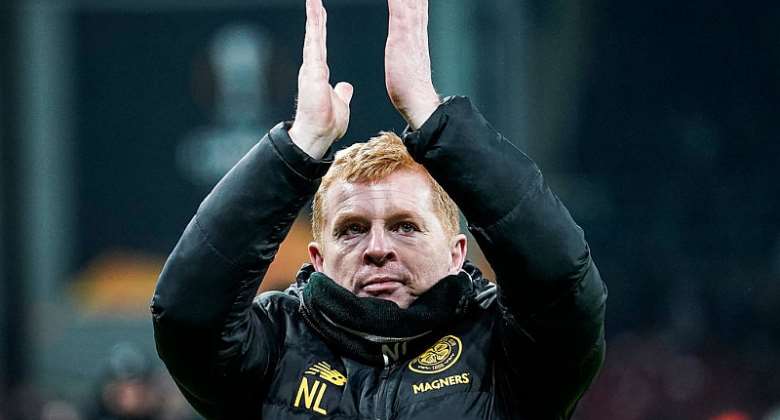 Celtic were crowned champions of Scotland on Monday after the Scottish Premiership season was declared over due to the coronavirus pandemic. Rangers were second and Hearts were relegated from the 12 team division.

“The board of the Scottish Professional Football League (SPFL) has determined that the 2019/20 Premiership has been concluded with immediate effect," the league said in a statement.

The three leagues below the Premiership were ended more than a month ago when clubs passed a resolution that allowed the SPFL board to also bring the top flight to a halt if it felt the games could no longer be played.

In a meeting last week, Premiership clubs agreed that finishing the season was no longer a viable proposition as they are unable to resume training before 10 June. They also said it would be too difficult to sort out extended deals for players with contracts finishing at the end of June.

European leagues call it a day
Belgium, the Netherlands and France have also opted to terminate their seasons. In France, Lyon, who were vying with four other clubs for a berth in next season's Europa League, has threatened to take legal action.

Amiens, who dropped from Ligue 1 to Ligue 2 when the Ligue de Football Professional (LFP) ended the action, have instructed lawyers for a court battle over the legality of the LFP's decision to relegate them.

Celtic were 13 points ahead Rangers when games were suspended in Scotland as part of the country's measures to halt the spread of the coronavirus.

Rangers had nine games remaining and were due to face their arch rivals twice more before the end of the season to try and prevent them from winning the title for a ninth consecutive season.

Money to be distributed
By calling the season to an end, the SPFL can release a final instalment of around 8 million euros in prize money to clubs based on their league position.

SPFL chief executive, Neil Doncaster, said: "This decision now enables us to pay out this money to help clubs stay afloat during this incredibly difficult time."

England's Premier League is seeking a return in June along with the championships in Spain and Italy. Portugal's top flight is due to return from 4 June.

On Saturday, the German Bundesliga resumed following a two-month suspension due to the coronavirus crisis.

Games were played without fans in the stadiums and players as well as coaching staff have to follow strict health protocols.