Sammy Okposo, Sound Sultan,  Iyanya, Basketmouth, Lepacious Bose, Others To Shut Down Tyme Out With Tee-A This November! 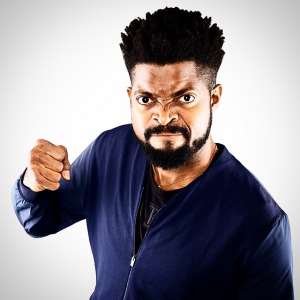 Sunday 29 November 2015 will record the biggest celebration of Nigerian talent as the Tyme Out With Tee-A Lagos Concert: Dance Party Edition will celebrate some of the hottest Nigerian DJs, music icons and comedians in the entertainment scene.

Speaking about the upcoming show, organizer and comedian Tee-A commented, “This edition of the concert is called the Dance Party Edition. We thought it would be nice to recognize and appreciate DJs specially for their craft and artistry... I am sure the audience will appreciate what the DJs have in store for them.”