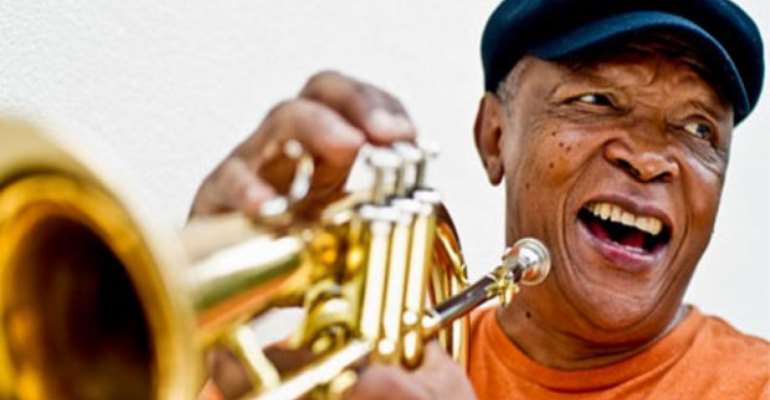 The concert which marks a two day  celebration of life and achievements  of the great African broadcaster is organised by the  Komla Dumor Memorial Foundation .

The Komla Dumor Memorial Foundation will be officially launched on June 10, day one of the event schedule.

The foundation's mandate is to honour the legacy of the former BBC broadcaster.   It seeks to promote excellence in journalism, with particular emphasis on broadcast journalism, and initiate programmes that ensure the development and education of the African youth.

The inaugural event will be under the distinguished patronage of Togbe Afede XIV – Agbogbomefia of Asogli State and President of the Volta Region House of Chiefs, Togbe Fiti IV, Paramount Chief of the Aflao Traditional Area, friends, family and former colleagues of the late broadcaster.

The two day event is expected to raise funds to help support the work of the foundation.

Tickets for the show are selling at Starr FM, Gh100, Gh150 and Gh200 for standard, VIP and VVIP respectively.