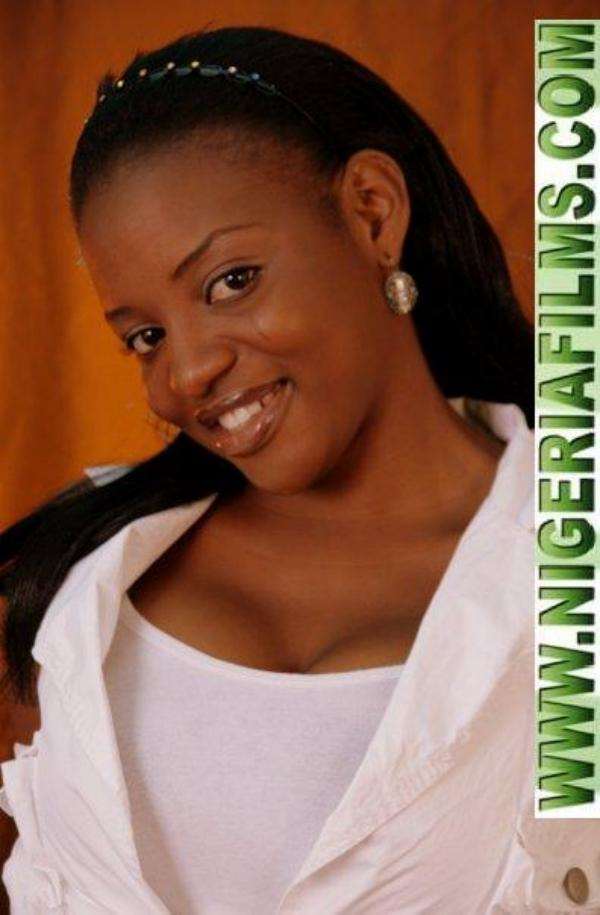 Yoruba star actress,Funke adeshiyan opened a beauty spa and all in one shop in Bodija,Ibadan called Lavenetta sometime back.It was opened with fanfare and estimates in the shop is said to worth millions.

Funke hit Ibadan like a thunderbolt. Her beauty spa became a reference point. She is well like, admired and respected in Ibadan.

She is very close to Bimbo Oshin another film star in Ibadan.

At the 50th birthday of Labode Taiwo,she and Bimbo Oshin turned out stylishly and warmly attended to guests.

What further endears Funke Adesiyan to people in Ibadan is her principles. She lives quietly whenever she is in Ibadan and stays out of controversies.

When news broke that Funke Adeshiyan got married and chose to be private about it, she skillfully built a fortress around her private life. This has earned her further respect as a star who knows how to handle herself.

But it came as a surprise in Ibadan a fortnight ago that Funke Adeshiyan was closing down her shop in Ibadan.

This came as a rude shock to so many people who have grown to admire her or made her customer.

But what could make Funke Adeshiyan want to close down her shop in Ibadan?

Could it be she is making that sacrifice to please her husband because of her marriage or could it be that the business is dull because the location is at a corner piece.

But Funke Adeshiyan known to be quite introverted is not talking about it with any of her friends or associates in Ibadan.

Impeccable sources however revealed that she would be opening La Venetta in Lagos and would be relocating the hair dressing salon to Lagos.

One fact that has bothered friends is the story that Funke had sold off most of the salon equipment like Hair Dryers, Machines and Air-Conditioners.