"I almost divorced my wife when she called me a 'Village King'" Dr. Lawrence Tetteh shares 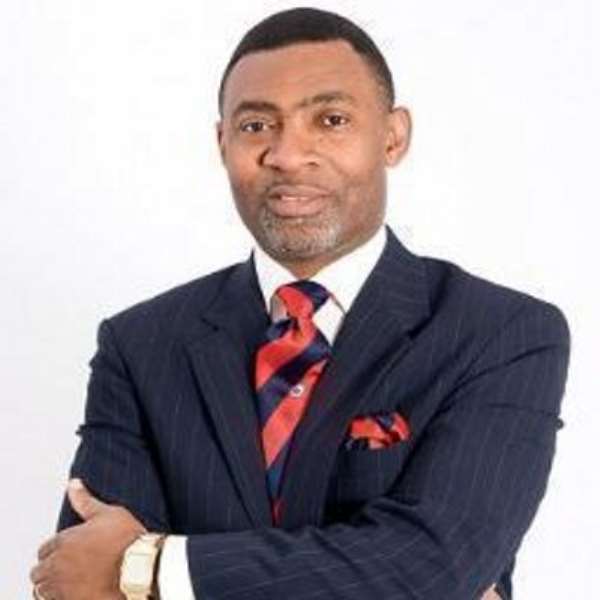 The founder and leader of World Miracle Outreach Dr Lawrence Tetteh has recounted how he almost divorced his wife during their honeymoon.

According to the man of God, he and his wife were on a honeymoon in Scotland which was fully sponsored but things turned sour when the time came for them to order for their lunch.

“Twenty-eight years ago when I married Barbara, we almost got divorced after a day and this was because my wife called me a village king. We got married at a big wedding in London and it was because we were both student leaders in our University days.

“Then a friend of ours said he was going to give us a private to go for our honeymoon in Scotland. When I heard there was a Kenkey joint there I opted for it and she called me a “village king” which pissed me off and made me almost cancel the Marriage”. He revealed while speaking to his congregation.

These statements were made by the globally acclaimed evangelist during a sermon in 2018, check out the video which was cited by Modern Ghana.