How To Stop Bed Wetting In Your Child 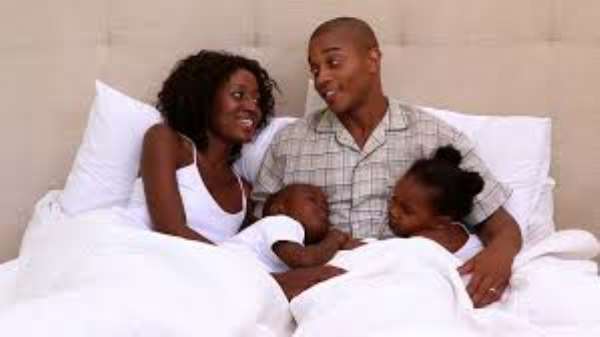 You can clip the alarm to the child’s underwear or place it on the pad on the bed. Once the device detects any moisture, the alarm goes off.

“But, parents should not expect the alarm to wake up the child. Instead, this is a signal that they need to get up to wake their child; get him or her into the bathroom; clean off the bed; and repeat the process.” Dr. Rhee says.

Medications: not usually recommended
Although there are medications, including a synthetic form of a hormone, that can address bedwetting, Dr. Rhee doesn’t prescribe them unless a child is already on the medication.

“There are side effects,” she says. “Plus it’s a temporary fix, a Band-Aid remedy, when what we want is an overall solution.”

Does my child want to learn?
Families often wonder if a child is bedwetting on purpose. Parents will ask, “‘Doesn’t he want to get better?’” Dr. Janjua often tells parents that it’s typically not their fault nor is it their child’s fault. “I tell them not to get too stressed, because this issue often resolves on its own,” she says.

Dr. Rhee says it’s also important to talk to your child to see if there is motivation to change.

“If he’s still sneaking drinks late at night and eating what he shouldn’t, then it doesn’t make sense to invest in an expensive bedwetting alarm. So, I directly ask a child if his bedwetting bothers him, to find out if it’s the parents’ frustration that brought the child to the appointment or his own,” Dr. Rhee says.

As the child gets older and has opportunities to go to slumber parties and weekend trips, bedwetting can affect his or her confidence and social life. This will most likely motivate the child to solve the problem and avoid feeling embarrassed.

When bedwetting signals more serious issues
Occasionally, bedwetting is a sign of something more significant, including: