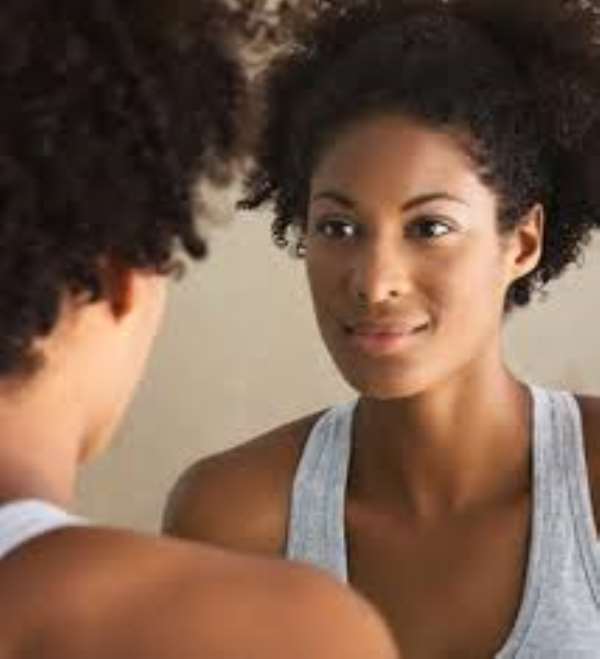 If you were to be an animal, which of the animals would you love to be? Well I guess in my own case, I would love to be a lion. Why a lion? Because a lion knows who he is and walks boldly in the knowledge of who he knows he is. Little wonder I am Leo, even though I do not believe in horoscopes.

I would love to talk about confidence, but permit me to draw my points from the stand point of a lion. This is because I happen to be a lover of animal behavior, a fact which endears me to Nat Geo Wild (TV) channel during my leisure times.

For some reasons, I happen to love the cat family- talking about the tiger, cheetah etc but most especially the lion. One of the things that amazes me about this family is the fact that they are very much aware of their strengths and they walk fully and boldly in it. They also have weaknesses, but they never capitalize on them. As a result, it is quite hard to view them through their weaknesses, most especially the lion. They have their strengths all over the place.

Another reason why I like the lion is the fact that it is good at improvising. It never accepts defeat. When it sees animals, especially buffalos running in herds and it seems not to be able to get one, it re-strategizes by quickly looking for one that is not a direct part of the herd and races towards it knowing fully well that it’ll be easier to hunt the lone-ranger down while on its own, than targeting one who is running directly with the herd. In so doing, the lion becomes focused in its pursuit. This ability of the lion to streamline its options in tight situations coupled with its ability to avoid confusion makes his hunting successful in the long run.

Worthy of note also is the fact that the lion does not compare itself with other animals. It refuses to drown itself in the awesome attributes possessed by other animals but absent in itself. Comparison aside from being a joy killer hinders one from being the highest version of oneself. The lion prides itself in the seemingly little he has and makes it his everything; such that when you think of a lion, what comes to your mind is strength, courage, ferocity, fearlessness and never any weak attribute. The lion has simply learnt to use its strength to cover up for its weakness.

One other thing I love about the lion is the fact that it is not limited in its thought. You see it going for the likes of big animals like the buffalo, even the elephant! Really? A lion is that fearless. Also worthy of note is the fact that the lion always knows when to hunt with his family, rather than alone. In the case of hunting an elephant, it is usually a group effort. The lion knows when the task is beyond him and graciously accepts the efforts of his team. On the completion of the job, the whole team settles down to eat their share as desired and seen fit.

The lion believes so much in himself; little wonder he’s called the king of the jungle. Besides, he puts everything he has into his chase by channeling every emotion he has into its cause. When he is hungry, he uses all the strength remaining in him to hunt down a prey, and when he is angry as well, he channels his emotions towards its chase, especially when it comes to fighting off invaders.

Invariably, watching these cats’ family always makes me realize that knowing who you are and what you have to offer is key in winning the battles of life. For instance, if only the buffalo knows it can make use of its horn against the lion, then it would not be such an easy prey. Its constant defeat can perhaps be traced to it focusing more on its weakness than its strength. Refuse to live life like a buffalo; live like the lion. Live like the king you are and dominate your world. Who you see yourself as, and how you behave has a lot to do with how people will eventually see/view you. Because in the end, you are always who you think you are, no matter how positive or negative.

Be strong — Isaac Adongo consoles Bawumia with a cow for mot...
2 minutes ago

One wife one man is not in the Bible, every man will marry 5...
24 minutes ago