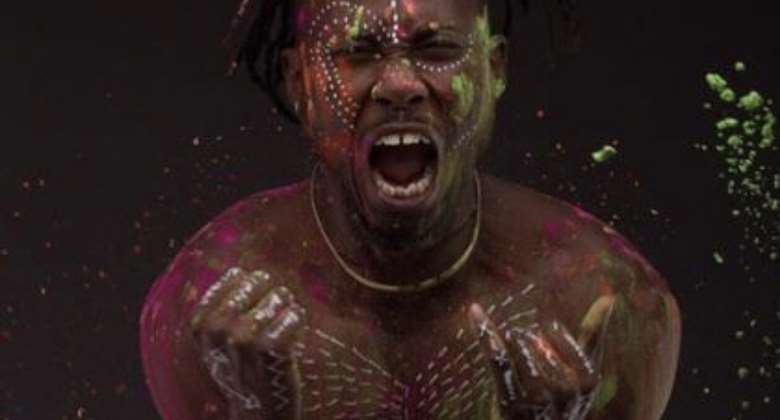 On Tuesday, September 27, the artist accused President Akufo-Addo and the Ghana Tourism Authority of using his video without his permission after rejecting his proposal.

“The president of Ghana has used my video “GUDA” in this ad to promote Ghana. I was actively reaching out to the Ministry of Tourism in 2018/19 to use this video to push tourism in the North and got NO reply, yet today it’s in an ad and no one reached out to me for permission,” he reacted.

The video was obtained legally from an unnamed agency, according to a statement issued by the Authority issued on Wednesday, September 28.

“For the record, the footage in question was acquired legitimately from a bespoke creative agency as part of a project in 2019.

“This video has thus been played severally locally and internationally without any issue. The content was used in accordance with the terms agreed with the agency and not as being alleged,” a portion of the statement highlighted.

In a counter-reaction, Kirani has refuted the claim by the GTA that it procured the video from a certain agency.

“In response to the statement issued this morning by the Ghana Tourism Authority, I, Kirani Ayat would like to categorically state that NO agency has any RIGHTS whatsoever to my intellectual property. I have NOT given rights to any agency to use my likeness or work on my behalf. As such, there is no agency agreement, and I find it telling that the name of this supposed agency was not revealed in the statement."

It adds “likewise, the Ghana Tourism Authority has also NOT been giving any right to use my video in any of their promotional materials.”

He stressed that “as an independent artist and SOLE owner of the video used in the "visit Ghana" Ad campaign I have NO agreement with any government or private entity to use my intellectual property. The agency in question needs to be named, and signed documents made publically available that demonstrate clearly when, where and under whose authority the supposed agreement was signed.”

We warned gov’t against reckless borrowing, wasteful spendin...
22 minutes ago