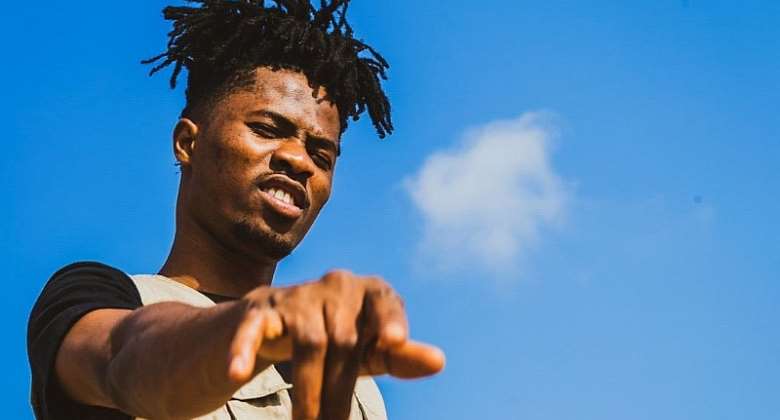 Tema-based rapper, Kwesi Arthur has shared a story of his friend who quit the priesthood to become an internet fraudster which is popularly known in Ghana as ‘Sakawa’.

According to the ‘Anthem’ hitmaker, the said friend had to rescind the idea of serving the Lord to become a fraud boy due to financial hardship.

“A friend of mine who was a pastor decided to stop preaching because things were not going with his life. He stopped doing the work of God to become an online fraudster,” he narrated.

The rapper was talking about people who influenced the storylines behind his songs.

“My lyrics are influenced by the stories around me, things that I have been through and those that I know about other people and what they’ve also been through,” he stated during an interview with Amansan Krakye on Kastle FM.

He added that many of his personal life experiences make up a greater part of his latest album, ‘Son of Jacob’.

“And I said this in my song ‘No Regrets’ in the album because it is a phenomenon which is happening, something I have seen with my eyes going on in our society,” he stated.