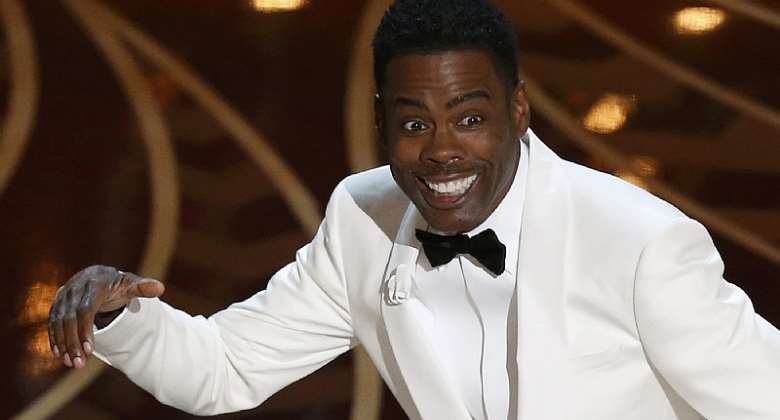 Being slapped by actor Will Smith wasn’t a bad omen for comedian Chris Rock at all after ticket sales for his upcoming tour in Canada has seen a hike.

The comedian took over social media trends after he was slapped by the ‘Fresh Prince of Belaire’ star after he made a joke about his (Smith) wife’s hair loss during the just ended Oscars on March 27, 2022.

TickPick said they sold more tickets a day after the incident.

The site indicated that tickets were on sale since February 24, 2022, after the incident shot up by 50% and an additional 88% sale for the tour come through since the awards.

Hottest Photo Reports
Catch up with all the political quotes from our politicians.
Advertise here
More from Comedy News
ModernGhana Links
Comedians are not fools; they are smart, intelligent and creative — MJ the Comedian
Noire Comedy uncensored set to hold on April 30
'You are a stupid, miserable local comedian badly brought up' — Joy News' Isarael Laryea's wife blasts Comedian OB Amponsah over Covid-19 joke
TOP STORIES