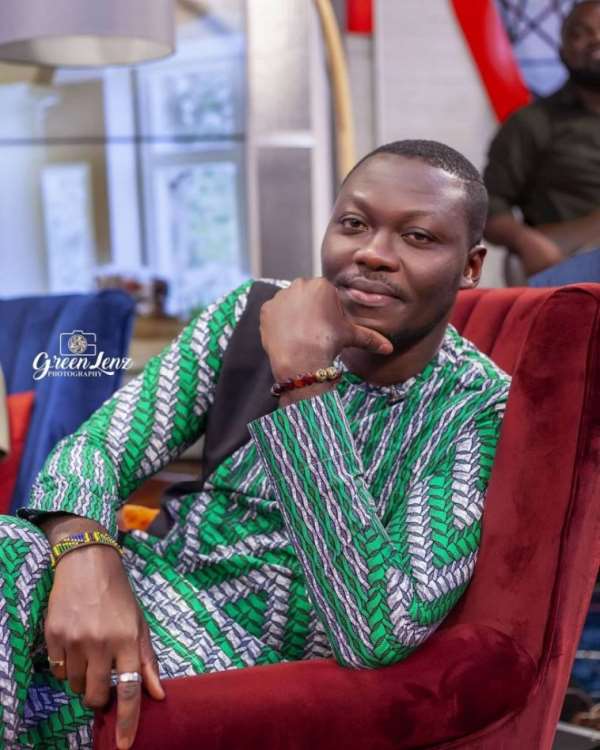 Castro under fire and a lady called Janet Bandu disappeared seven years ago while on a holiday with Ghanaian soccer star, Asamoah Gyan and a host of other friends at Ada.

The singer, songwriter and performer has since not been found but there are some people, particularly his family, who believe in his return.

Circumstances leading to their disappearance remains sketchy and their whereabouts a mystery till date.

The State is to legally declare the musician and the lady dead as Tuesday, July 6 this year marks the seventh year since the two went missing.

In the laws of Ghana, a missing person can be declared dead after seven years but the parents of Castro are in contention with the legal declaration of their son dead.

Musicians Kurl Songz and Sarkodie gave an electrifying performance on stage during the VGMA, singing Castro's songs back-to-back to a charged audience who delightfully danced and sang along as the songs were played.

However, the motive for celebrating the absence of the Highlife music legend on the VGMA platform has been brought to question.

The matter came up during discussions on UTV's ''United Showbiz'' on Saturday.

Addressing the issue, Arnold argued that it was completely misplaced for the VGMA organizers, Charterhouse, to have paid tribute to Castro.

He defeated reasons given by the Public Relations Officer of the Charterhouse, Robert Klah, who was also on the show, that Castro was celebrated for his absence from the music scene.

To Arnold, this reason is disproportionate because, "usually, if you will do a tribute for someone, it's either the person is dead or has reached a legendary status. The legendary status was done on Friday . . ."

''We all know that, what they did, it was done because we are about to declare him dead in his 7th year this year. Otherwise, if you say you're honouring him, before Castro, there's thousands and for me, I think the idea was good but it was misplaced. It was highly misplaced," he argues.