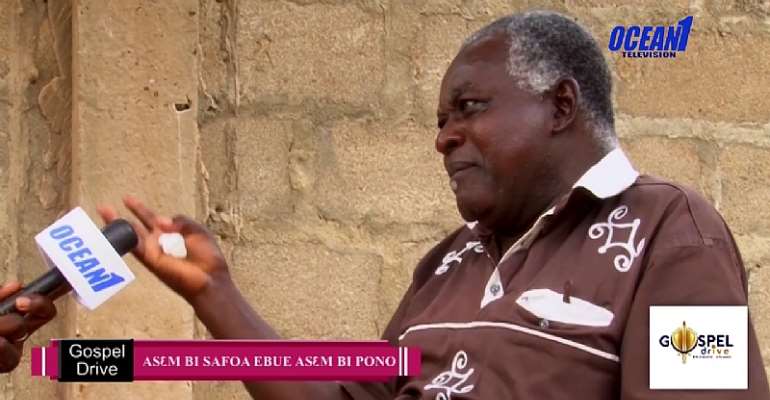 The author of ‘en3 m3yna enigye’, as sung by daughters of glorious Jesus and ‘Owura’ as sung by Superintendent Kofi Sarpong, Mr. Emmanuel Kojo Akyea, has expressed dissatisfaction over how his two most popular music are being sung wrongly by most gospel musicians.

Speaking in an exclusive interview on Ocean 1TV’s gospel drive show, Mr. Akyea said ‘En3 m3yna enigye’ was originally designed for four different parts namely bass, tenor, alto and soprano. All these parts have their significant roles in the song which is highly exhibited when the chorus of the song is sung. Unfortunately, most musicians sing the song and totally ignore all these important roles of the parts.

That of ‘Owura’ is wrongly sung with ‘enti’ at its preface. Explaining how he got the inspiration for the song, Mr. Akyea said the song was developed from the scriptures when Jesus rose from the dead and was ascending into heavens. He said the song starts with ‘Oo Owura’, not ‘enti Owura’.

Mr. Emmanuel Akyea, who was in tears during the interview, elaborated that he has no hard feeling against persons who have used his songs without his notice since it’s all meant to propagate the gospel of Jesus Christ and to glorify the great name of God. He however indicated that singing the song wrongly is what saddens his heart.

The 63-year-old gospel music composer, who has over 300 songs to his credit, advised up and coming musicians to yearn for a deeper understanding of the songs they sing before they minister since the calling to sing has great impacts and benefits.

Mr. Akyea, who is currently recovering from a severe leg injury, thanked God for His provisions in his life. He said although he, as a composer, has not benefited financially or in fame from any of his songs, God has opened various avenues in his life to which he is most grateful. 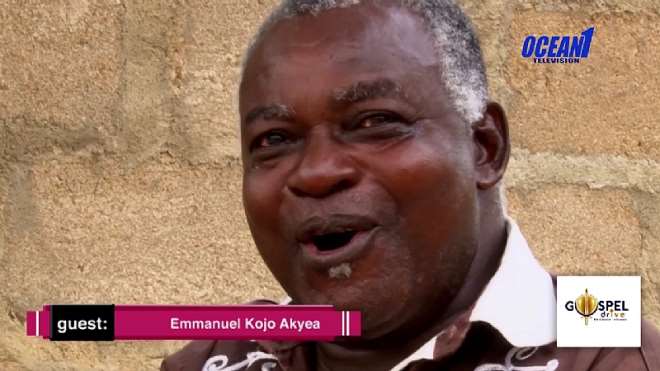 'Jean Mensa Is Professional Than Charlotte Osei Who Delibera...
55 minutes ago