The Relevance Of Ghana Music 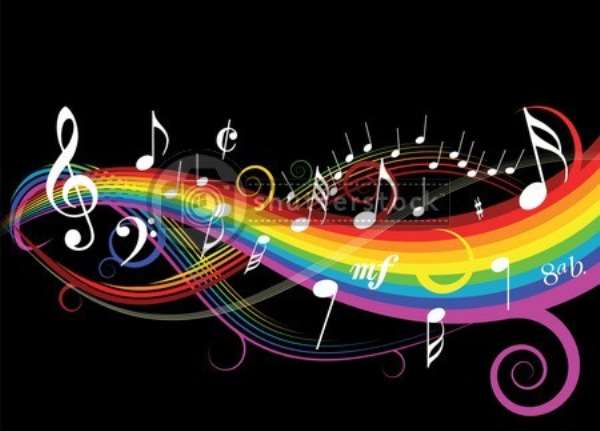 Horatio Spafford as we’ve been told, composed and entitled his historically ebullient song, “It’s well with my soul”, a moment when he received the biggest blow of his life; from business breakdowns to a bitter bite of family estrangement. The song, written in the early 1870s, has still never missed its healing prowess. And as such, we’re always consoled whenever it’s sung or played, irrespective of one’s current emotional predicaments.

The music portrays a powerful message that teaches, inspires, fosters harmonious cohabitation, and can unite broken ties and homes. For example, Kofi Kinaata’s “Things Fall Apart”. What do you make of that kind of a song which confronts you with some sort of comforting goosebumps, due to its lyrical dexterity, thereby wrestling down your emotional distraught? Some will say, “inner peace”. If that is so, therefore, we can conclude that jamming and jabbing aren’t the only benefits to be derived from listening to a song. It should nourish the soul, too.

The irony, however, as one may argue; in recent times, why is it that, even at sorrowful events like burial services, we still play less of a dirge but dance more to the tunes of songs purposely produced for dancing, soon after the interment? It means that, unanimously, there’s a problem with the type of music we choose to play and/or the song (lyrics) we love to pen down at a particular place and time. This is national wreckage, which we must all come together and put things to its rightful sense. Just like our oldies used to punctuate their lyrics with thoughtful lines that always carry a soothing message.

People who listen to music, just not because they want to wriggle their waist, but would want to heal their souls, would genuinely understand that, in trying times like this, a “diss” song, is needlessly repugnant. In times of war, war songs were sung. And, in times of bereavement, dirges ought to be sung. Now that the world is withered by the calamitous covid-19, our lyrics should be more tailored to motivating our frontline workers who’re selflessly gambling with their lives for our wellbeing. More so, it has to give hope and commiserate with the bereaved families. Because the world needs to be healed, isn’t it?

In ShattaWale’s bid of putting smiles on the faces of his cherished supporters, he hosted the Faith Concert, and it yielded the results he wanted. Similarly, KingSark, too, has released his Sub Zero song to appease the emotions of his devotees. That is also making its waves. But for us, the listeners, being the final consumers, we’ve all the moral rights to ensure that they provide us with something meant for edutainment, and that which would soothe the mind and soul, in this devastating moments; whereby we don’t even know our fates, as a people.

To end it all, we may be doing a great disservice to our motherland, as we’re using the Faith Concert, and the released Sub Zero song to inflict more emotional pain to the already wounded minds in this era of the lockdown conundrum.

And oh, before I forget, it’s said that “when two elephants fight, it’s the grass that suffers”.