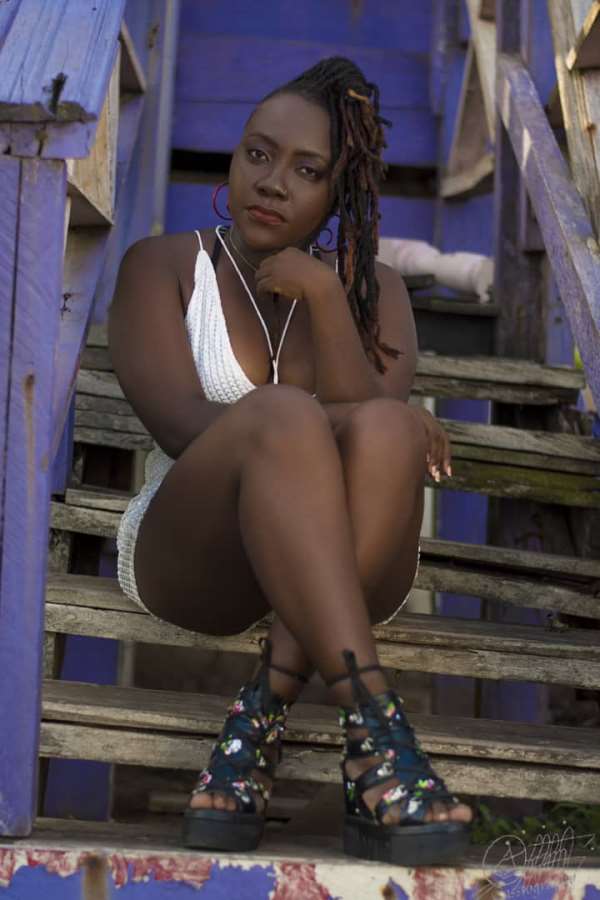 Fast-rising reggae dancehall and afro-pop artiste, Klarah Kay has recounted Lighthouse Chapel International sacked her from their church because she is doing secular music.

Speaking in an interview on BrownGH TV, the 'Odo y3 d3' crooner revealed that Lighthouse Chapel gave her an ultimatum to choose between ministering in Church or secular music.

The songstress indicated that she was axed from the church because she chose to do secular music and not gospel music.

“Lighhouse sacked me from their church. They told me to choose between ministering in Church and doing secular music. I told them I won’t quit doing secular music and I believe in me that what I am doing is not a sin.” klarah Kay told First Lady, host of 'The BrownGH Show'.

Watch the video below :