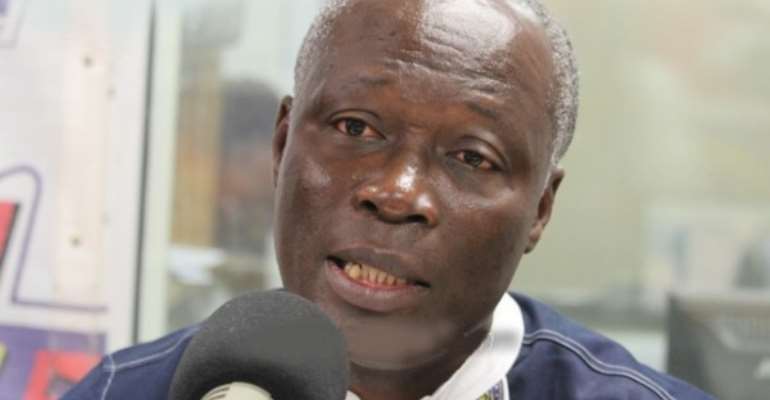 Wakaso in an interview with Angel TV revealed that partisan politics has been the reason why Black Stars have failed to win any trophy since 1982.

However, according to Mr Vanderpuye, partisan politics has badly affected the senior national team because of some of the players were influenced by the opposition party (NPP) during his tenure.

The MP for Odododiodio Constituency also added that some of his own party people too tried to influence him because they believed the players belong to NPP.

"I agree with Wakaso 100%. Let me be honest partisan politics has badly affected the Black Stars and even some of the Sports Federations," he told Angel FM in Accra.

"I experienced it as a sports minister. Some people in NPP influenced some of the players against my administration as a minister and I got to know."

He added, "Some of my own party people too tried to influence me and advised me against entertaining some Black Stars players in my office because they believed these players belong to NPP so I should not deal with them."

"These are facts we have to throw partisan politics out of sports. We have to understand that Sports should be devoid of politics. It is a big challenge."