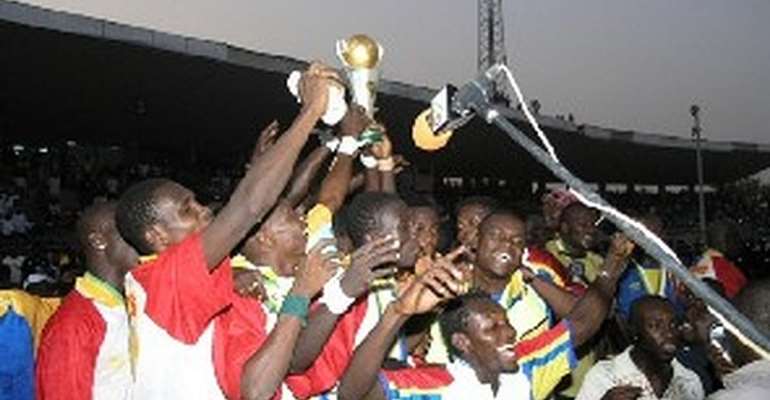 The Phobians beat their arch-rivals in 2004 in Kumasi on penalties to lift the first edition of the Confederations Cup following a 2-2 aggregate scoreline at the end of the 2 legs.

Prior to making that history, Hearts of Oak had beaten Esperance in 2000 to lift their first-ever CAF Champions League trophy.

Reflecting on those two wins, former Hearts of Oak defender Dan Quaye has shared that he treasures the victory against Asante Kotoko in the Confederations Cup more than the success in the elite competition of the CAF inter-club competitions.

“That match was a very big match. Am sure it was watched all over the world. Though we lifted the Champions League in 2000, I cherish this [the Confederations Cup] more than the Champions League because it was a local derby and an international match as well and the expectations were also high”, Dan Quaye told Accra 100.5 in an interview.

Dan Quaye played for Hearts of Oak from 1998 to 2007 before moving to China to play for Chongqing Lifan. Besides the continental successes he enjoyed with the Phobians, he also won Premier League and FA Cup titles with the club.

Mankarigu Health Center temporarily closed down after attack...
23 minutes ago